Newtown cop might be fired after being diagnosed with PTSD 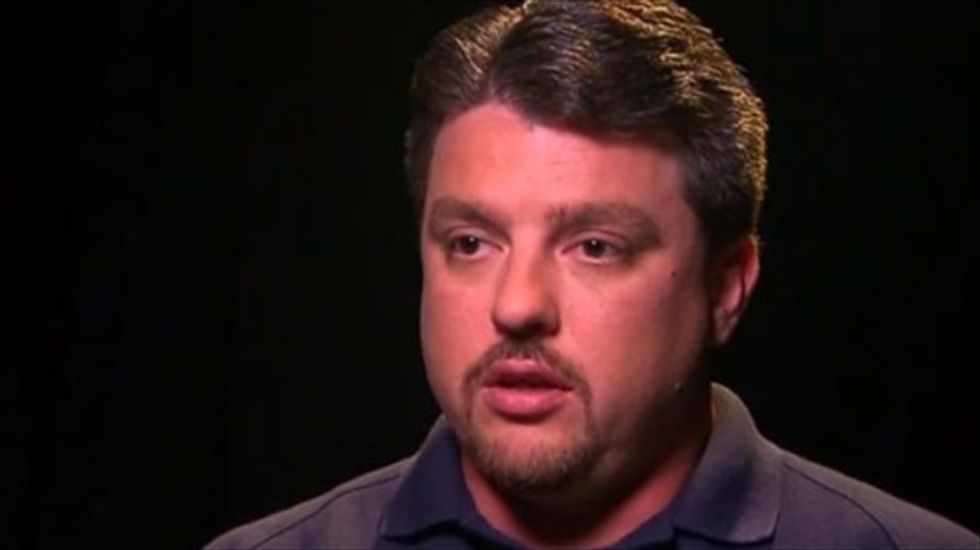 A Newtown, Connecticut police officer diagnosed with Post-Traumatic Stress Disorder (PTSD) as a result of the December 2012 mass shooting at Sandy Hook Elementary may be fired because his department can only cover two years' worth of long-term disability benefits, CNN reported.

"If I had my arm chopped off, they'd would say, 'Oh yeah, he's hurt,'" Thomas Bean told CNN. "But instead they're like, 'We can sweep [his condition] under the rug and not necessarily have to pay."

Bean has not been able to return to work since acting as a first responder during the shooting, which resulted in the deaths of 26 people and the gunman, 20-year-old Adam Lanza. Bean told CNN that he continues to have flashbacks to the incident and also thought at one point about cutting himself with a razor because he "wanted to feel something."

"We don't just cover mental injuries," Aresimowicz said to CNN. "The last thing you want is a first responder getting ready to enter a situation and have them think, 'I wonder what long-term harm this will do me?'"

Police Chief Michael Kehoe has refused to comment on Bean's case, but attorney Eric Brown, who represents the Newtown Police Union, told NBC that he believes the town should honor its collective bargaining agreement and agree to provide disability benefits for Bean moving forward, arguing that any retirement package he takes at this time would be greatly reduced.

"[It] wouldn't be enough to even pay a small amount of bills," Brown told NBC. "He's not eligible for disability retirement, and the town knows that, and resignation would essentially leave him financially destitute."

Watch CNN's report on Bean's fight for disability benefits, aired on Monday, below.