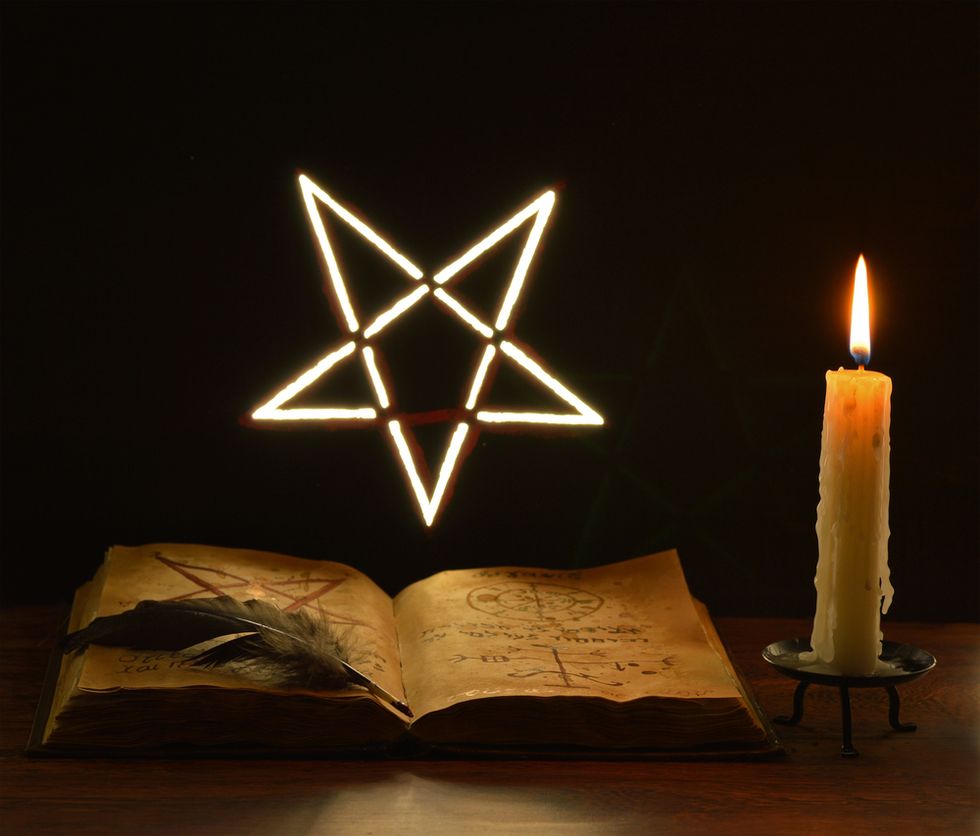 The Texas woman who served 21 years in prison for allegedly molesting and abusing children as part of a series of Satanic rituals was released on Tuesday in Austin. The Austin American Statesman reported that Fran Keller, now 63, is being released as key components of the case that put her behind bars have unraveled.

The former Austin daycare owner and her husband Dan Keller were convicted of shocking crimes against three children left in their care, charges that were part of a wave of hysteria that gripped the country in the 1990s that later proved to be mostly groundless. While the Travis County District Attorney's office stopped short of saying the Kellers are innocent of all charges against them, it did not oppose the couple's release.

The Kellers' attorney Keith Hampton said that Dan Keller is set to be released as early as next week.

In 1991, a 3-year-old girl left in the Kellers' care at the Fran and Dan Day Care Center in Southeast Austin told her parents that Dan Keller had hurt her. At the prompting of a counselor, the little girl spun terrifying stories of ritual abuse that were purportedly corroborated by two other children who attended the preschool.

As the case wore on, the children's allegations became ever more outlandish, including charges that the Kellers sexually molested them and allowed other adults to do so. The Kellers were accused of forcing the children to watch as they dismembered cats, dogs and another child.

The children even told investigators that they had been flown to Mexico, where they were abused by soldiers, then returned to the daycare in time to be picked up by their parents at the end of the day.

In spite of the far-fetched nature of the charges, the Kellers were found guilty and sentenced to 48 years in prison each. Now it appears that the two child care workers were the victims of an investigation run amok, a fraudulent child psychologist, reckless fact-finding and an overall atmosphere of media hysteria.

Hampton is working for Dan and Fran Keller pro bono, going back over archived court records and testimony to expose the holes in the case. The one piece of physical evidence in the case, he said, has now been proven to have been a medical error.

Dr. Michael Mouw was an Emergency Room doctor in 1991 when the parents of the 3-year-old girl who made the initial accusations brought her in. The doctor believed that he saw fresh tears in the girl's hymen that were consistent with recent sexual abuse. He was wrong.

At a medical conference years after the Keller trial, Mouw saw a slide of a normal pediatric hymen that looked identical to the one he diagnosed in 1991.

“Sometimes it takes time to figure out what you don’t know,” Mouw said at an August appeal hearing, citing his lack of experience with pediatric sexual abuse. “I was mistaken.”

In the court filing of that appeal, Hampton wrote, "A 21st century court ought to be able to recognize a 20th century witch-hunt and render justice accordingly.”