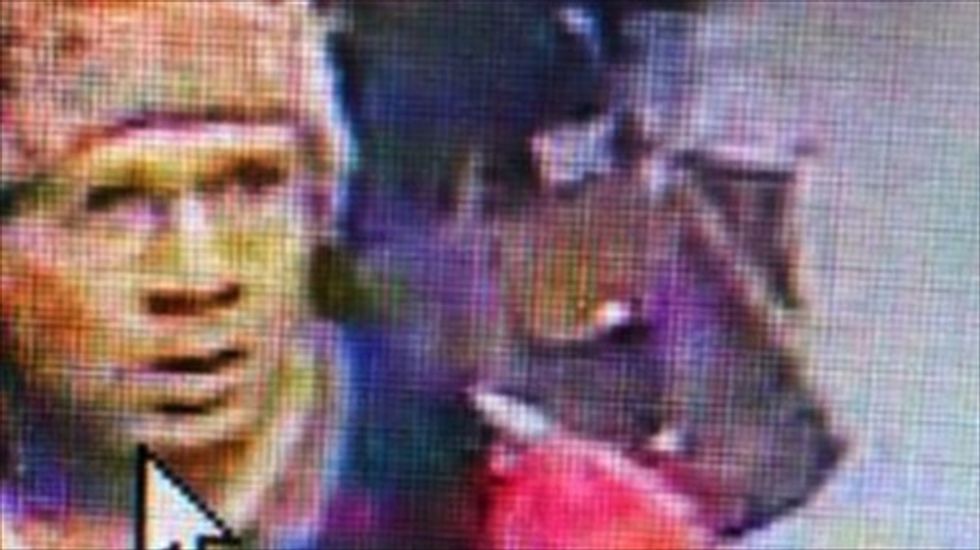 The man alleged to have wounded a photographer in a Paris shooting spree had been convicted of domestic violence in Britain shortly before returning to France, a newspaper said Thursday.

Newspaper Liberation reported that Abdelhakim Dekhar, who is facing charges of attempted murder and kidnapping in France, was convicted of spousal abuse by a court in St. Albans, about 35 kilometres (22 miles) north of London, in January.

He was sentenced to wear an electronic bracelet, carry out community service and follow a curfew for six months. He was also ordered to stay away from his ex-partner, a Latvian student named as Valentina A., and their two children, boys born in 2004 and 2006.

"The rejection of his appeal on October 16 and, therefore, the definitive nature of his domestic violence conviction, may explain his decision to stay in France," Liberation wrote.

Dekhar, 48, was arrested on November 21 after a major manhunt following a shooting at Liberation, a left-wing newspaper, that left a photographer's assistant seriously hurt, and a separate incident where shots were fired at the headquarters of the Societe Generale bank.

He is also accused of having hijacked a car during his escape and of having a few days earlier threatened staff with a gun at the Paris headquarters of 24-hour television news channel BFMTV.

Dekhar had moved to Britain in 1998, after serving a sentence in France for his role in a famed "Bonnie and Clyde" style shoot-out with police in Paris in October 1994 that left five dead.

Dekhar was convicted of having bought a shotgun used in the 1994 attack by student Florence Rey and her lover Audry Maupin.

Liberation also reported that Dekhar had in 2000 married a young Turkish student, Gamze Aras, and that the couple had lived in Ilford northeast of London.

Dekhar has refused to cooperate with police but his DNA has matched samples found at the scene of the attacks. In letters found after the attacks, Dekhar railed against capitalism and accused the media of being involved in conspiracies.