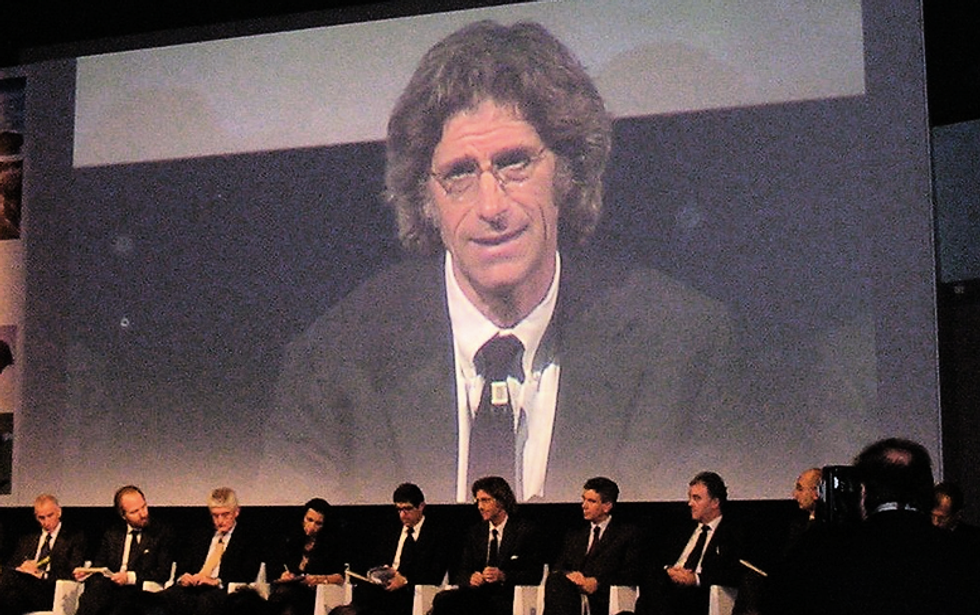 Italian pasta maker Barilla has called in experts to help overhaul its image and promote diversity in its ads after its CEO sparked outrage by saying he would never use gay couples in commercials.

American gay rights activist David Mixner and Italian Paralympics cyclist and ex-Formula One driver Alex Zanardi are among the high-profile international figures called in to advise the embarrassed company, a spokesman said Tuesday.

The pasta maker fought boycott calls after chief executive Guido Barilla gave an interview in September in which he said that "the concept of a canonical family remains one of the fundamental values of the business."

Asked if he would include a gay couple in one of his television commercials, he said: "We would not do it because ours is a traditional family".

Barilla is the leading pasta company in Italy and a major exporter worldwide, with a turnover last year of 3.9 billion euros ($5.3 billion).

The Barilla spokesman said that the company's ads had already changed.

"We no longer see women in the kitchen in the latest Barilla ads, and it is men who do the food shopping," he said, citing a commercial in which Spanish actor Antonio Banderas bakes his own Barilla bread to eat with a group of men.

The company has also appointed a head diversity officer and will sign up to the Human Rights Campaign's corporate equality index, which rates companies on how open they are to lesbian, gay, bisexual and transgender employees.

The Barilla spokesman said the initiatives had "been in the works for over a year" and were not an attempt to clean up the company's image after the backlash over the CEO's anti-gay remarks.