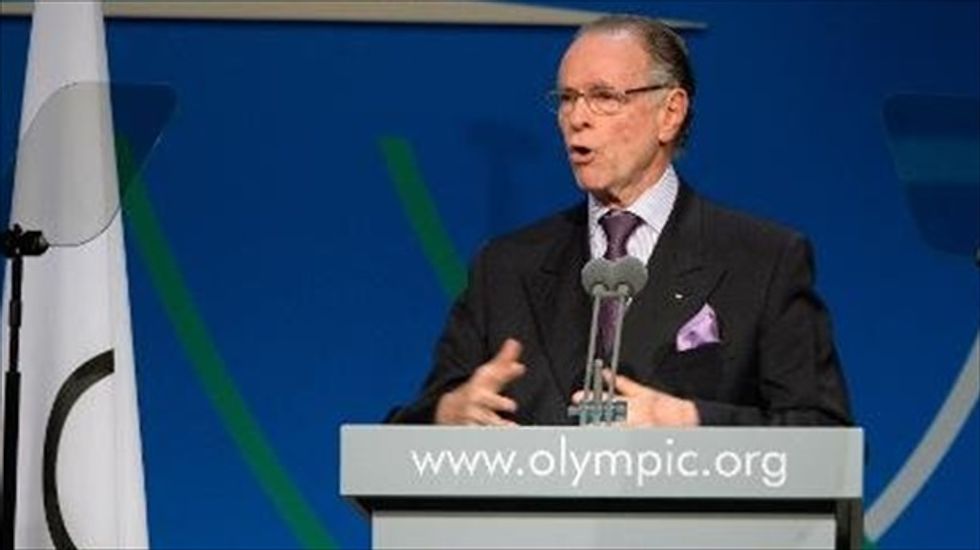 The president of the Organisation Committee of the Rio 2016 Olympics, Carlos Nuzman [AFP]

In a statement, organisers said a two-day eighth IOC Project Review had concluded with "significant progress" on readying the 2016 tournament, the first to be held in South America.

"Working hand-in-hand with our colleagues from the three levels (municipal, state and federal) of government, we have made important advances in our project. We are proud to have finalized the Venue Masterplan in record time, 1,000 days ahead of the Games.

"Hosting an Olympic and Paralympic Games is a hugely demanding project, with many challenges, but we are firmly on track and working every day with great focus, energy and commitment to deliver unforgettable Games in 2016."

"Completion of the detailed venue master plan two-and-a-half years out is an excellent result. It compares favourably with previous editions of the Games, which saw adjustments later in the preparations."