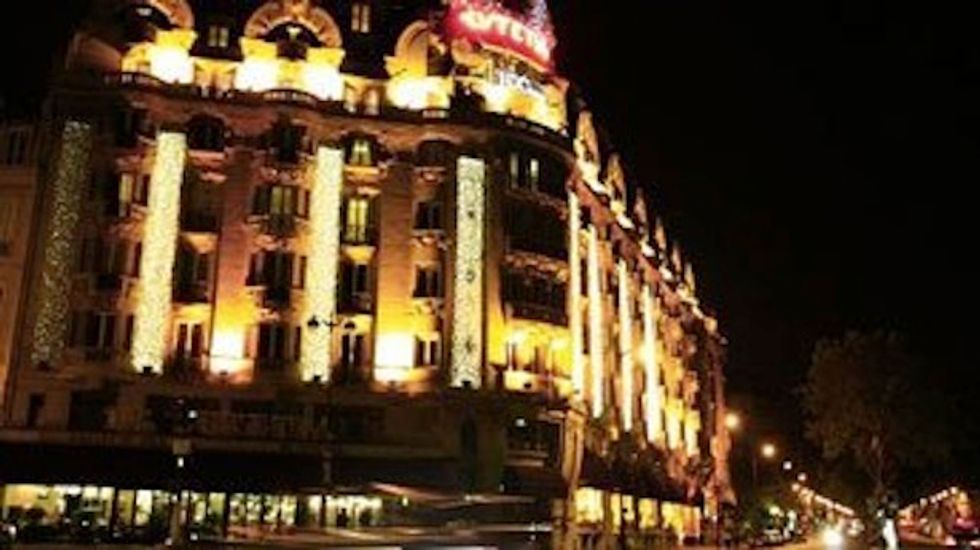 The striking double suicide of an 86-year-old couple in Paris's luxury Lutetia Hotel may suddenly reignite the debate over euthanasia in France.

Georgette and Bernard Cazes took their own lives on Thursday evening, shortly after checking into the four-star hotel in the upscale Saint-Germain district, Le Parisien newspaper revealed.

They were found on Friday morning lying peacefully on the room’s bed, holding hands. They were wearing plastic bags over their heads, and none of the contents of the room had been disturbed.

The startling discovery was made by an employee who brought them room service breakfast, as per the couple’s request the previous day. The order was made so that “their bodies would be discovered quickly,” the French daily surmised.

Two documents were left behind by the ageing couple: one letter for family and one addressed to French legal authorities “demanding the right to die in a dignified manner”, according to sources cited by Le Parisien.

A son of the couple told the daily his parents had been planning their death "for years" and had chosen Hotel Lutetia for personal reasons: it was in the Art Nouveau building that Georgette Cazes had been reunited with her father upon his return from a prisoner camp at the end of World War II.

The husband Bernard Cazes was a retired high-ranking civil servant. He had been married to Georgette, described as a “bright intellectual” by acquaintances, for over sixty years.

It was not clear if one or both of them suffered from a painful or incurable illness.

Euthanasia in any form is illegal in France. In neighbouring Switzerland, Luxembourg and Belgium, as well as in the Netherlands, assisted suicide is either legal or has been decriminalised.

In 2005, France approved a law that allows patients, and in some cases their families, to decline extreme medical treatment keeping them alive despite their wishes.

French President François Hollande promised during his presidential campaign in 2012 to further look into the issue, but no reforms have been presented so far.

Hollande commissioned a six-month study on euthanasia last year. It concluded that active euthanasia -- that is, an act by a medical professional or other person meant to cause the patient to die -- should remain completely banned.

But it also recommended that the government acknowledge public opinion on assisted suicide, in which a patient is given a death-inducing drug to administer him or herself.

Gearing up for a fight

According to different opinion polls, between 56 percent and 92 percent of French people believe the government should legalize assisted suicide for people who are suffering from an incurable or terminal illness.

Nevertheless, an official ethics committee also consulted by the government said in July that a majority of its members opposed the legalization of euthanasia or even assisted suicide.

After losing the fight against legalizing same-sex marriage in May, many conservative Catholic groups in France have shifted their attention to the euthanasia issue.

Hollande said this summer that a bill on assisted suicide could make its way to parliament ”before the end of the year” and results of a new official inquiry on the subject is expected to be released on December 16.

The death of the Cazes couple last week could, however, force the debate to the forefront before then.