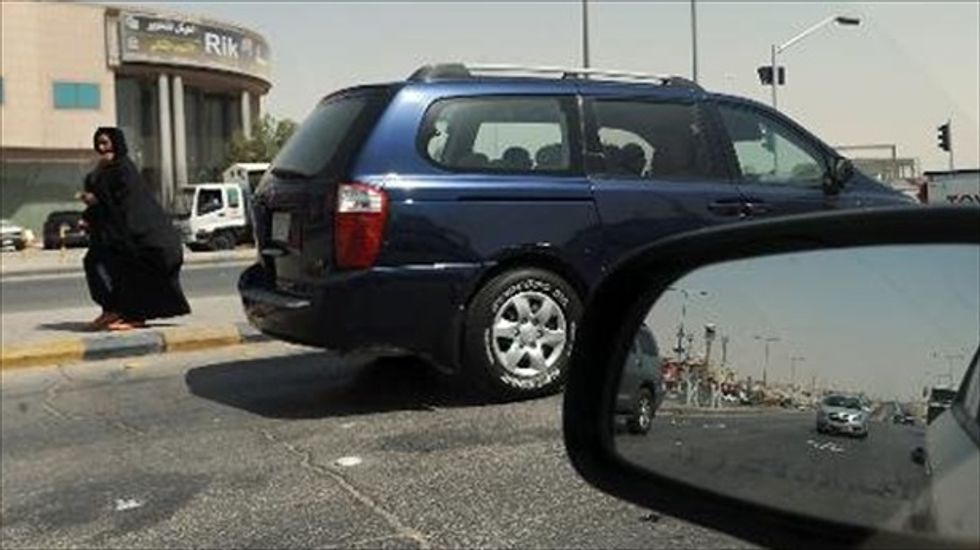 Saudi authorities are reassessing a controversial ban on the right for women to drive in the ultra-conservative kingdom, activists said on Wednesday, citing the interior minister.

"Rest assured that the issue is being discussed, and expect a good outcome," Prince Mohammed bin Nayef said, according to Aziza al-Yusef who met him along with fellow activist Hala al-Dosari.

Yusef said the meeting took place at the minister's office, but through a video conference, in compliance with strict rules of segregation between men and women.

But the top security chief stressed that the globally unique ban on driving for women was "a matter to be decided by the legislative authority," Yusef told AFP.

Saudi Arabia has an all-appointed consultative Shura Council, with no elected parliament. The council makes recommendations to the government, but the king remains the absolute legislator.

"We expect a royal decree that gives us this right," Yusef said.

Three of the recently appointed 30 female members of the council presented a recommendation last month that women be given the right to drive.

But the male-dominated 150-member assembly rejected the recommendation without passing it to the government.

Prince Mohammed told the activists the kingdom was "governed by sharia" Islamic law, Dosari wrote on Twitter, adding that activists insisted women's "rights do not violate sharia law, and should not be measured by the opinions of extremists".

At least 16 women were stopped by police during a driving protest day last month and were fined and forced along with their male guardians to pledge to obey the kingdom's laws.

In addition to the driving ban, women in Saudi Arabia are subjected to various restrictions, including needing a male guardian's consent in almost every aspect of their lives, and having to cover from head to toe when in public.