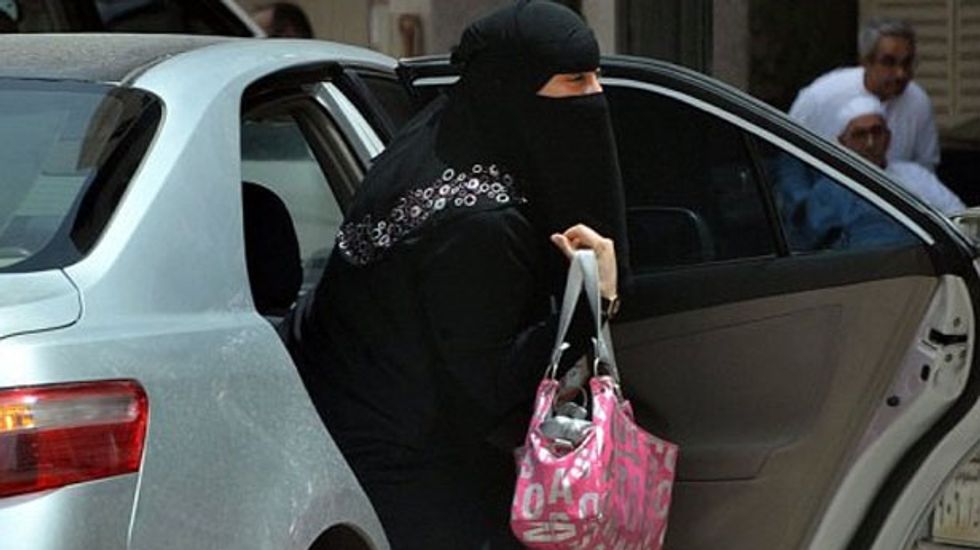 The grand mufti of Saudi Arabia said a ban on women driving in the conservative state protects society from "evil," in remarks published in the press on Thursday.

Sheikh Abdul Aziz bin Abdullah al-Sheikh, in a speech delivered Wednesday in the western city of Medina, said the issue of giving women the right to drive should not be "one of society's major concerns."

The kingdom's most senior cleric called for "the matter to be considered from the perspective of protecting society from evil" which, according to him, included letting women drive.

His comments came as activists said they had been assured by Interior Minister Prince Mohammed bin Nayef that authorities were reassessing the controversial Saudi ban on women drivers.

"Rest assured that the issue is being discussed, and expect a good outcome," the minister was quoted as saying on Wednesday by Aziza al-Yusef, who met him along with fellow activist Hala al-Dosari.

The absolute monarchy is the only country in the world where women are barred from driving, a regulation that has drawn condemnation from the international community.

Prince Mohammed stressed that the ban was "a matter to be decided by the legislative authority," Yusef told AFP.

Saudi Arabia has an all-appointed consultative Shura Council, with no elected parliament. The council makes recommendations to the government, but the king remains the absolute legislator.

"We expect a royal decree that gives us this right," Yusef said.

At least 16 women were stopped by police during a driving protest day last month, and were fined and forced along with their male guardians to promise to obey the kingdom's laws.

In addition to the driving ban, Saudi women are forced to cover themselves from head to toe and need permission from a male guardian to travel, work and marry.