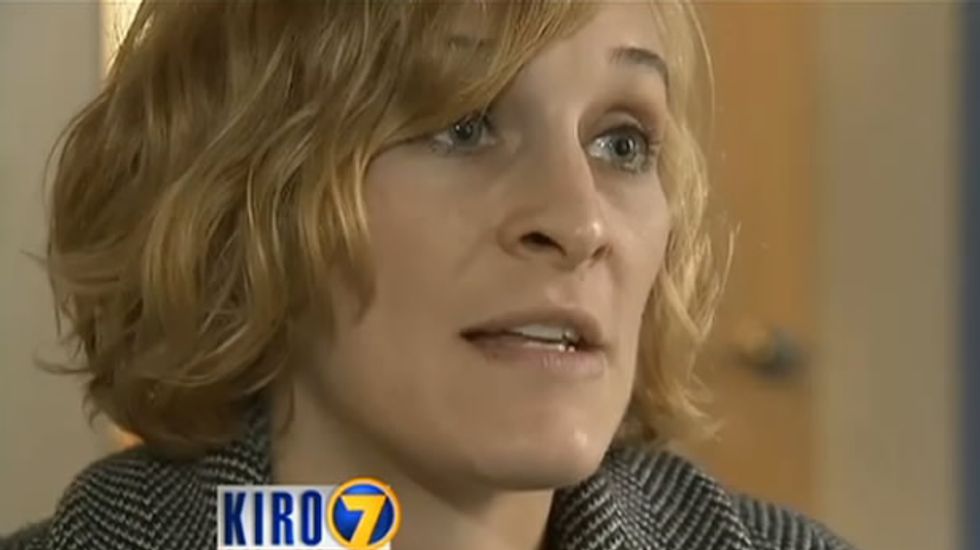 The Seattle Police Department purchased a "mesh network" in February that will be used by emergency responders, but which will also be capable of tracking anyone with Wi-Fi enabled device.

The network is not yet turned on, according to Seattle Police, but once it is, it will be able to determine the IP address, device type, downloaded applications, current location, and historical location of any device that searches for a Wi-Fi signal. The network is capable of storing that information for the previous 1,000 times a particular device attempted to access a Wi-Fi signal.

Jamela Debelak, of the American Civil Liberties Union (ALCU), is worried that police will use the network for more than just coordinating emergency responders. "They now own a piece of equipment that has tracking capabilities so we think that they should be going to City Council and presenting a protocol for the whole network that says they won't be using it for surveillance purposes," she told KIRO 7.

"Once these kinds of tools are in place, they don't go away. Even if we assume that the mesh network was installed by good people for good reasons, there's no reason to believe that the people controlling the network in the future will use it for the public good."

Seattle City Councilmen Bruce Harrell assured KIRO 7 that the network would not be used for surveillance purposes. "While I understand that a lot of people have concerns about the government having access to this information," he said, "when we have large public gatherings like the situation in Boston and something bad happens, the first thing we want to know is how are we using technology to capture that information."

Moreover, he continued, "the council made it crystal clear that before the 'on' button is turned on, before it's being used they have to go to the public."

Debelak wonders why, if it's not yet turned on, access points are already appearing around the city with names like "4th&Pike" and "3rd&Union." Seattle police could not explain why.

The network was purchased with a $2.6 million grant from the Department of Homeland Security.

Watch the KIRO 7 report on the network below.

In the age of megachurches, communion has become a big business

The lights dim in the five-story, 9,100-seat sanctuary of Southeast Christian Church as the sound of a synth keyboard begins to swell. On three jumbotron-sized screens suspended above the pulpit, the verse John 15:9 is displayed: "I have loved you even as the Father loved me. Remain in my love . . ."

One of the members of the worship team, a man in a white T-shirt and silky tan bomber jacket, brings the microphone up to his lips and launches into a heartfelt rendition of "Simple Kingdom," a contemporary Christian song released in 2022 by the husband and wife duo Bryan and Katie Torwalt.

From Queen Elizabeth II to the Soviet Union's last leader Mikhail Gorbachev, here are some of 2022's most notable deaths.

The former president called for the termination of the Constitution and the overturning of his 2020 election loss in a post on his Truth Social account, and the "Morning Joe" host and her guest Charlie Sykes said Trump's threat couldn't have been made plainer.