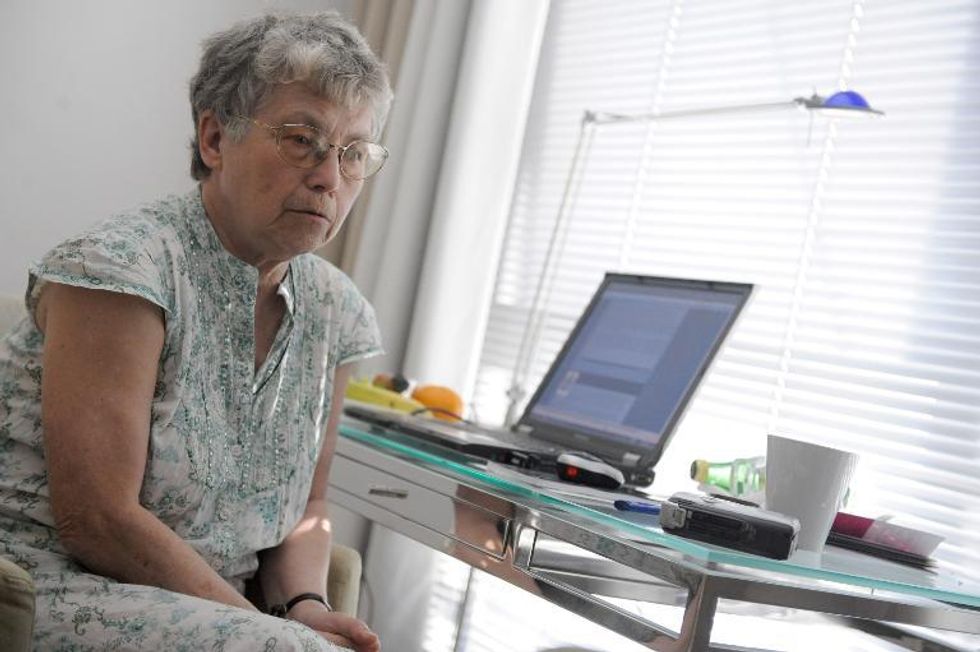 Russian poet Natalya Gorbanevskaya, one of the former Soviet Union's foremost civil rights activists, has died in Paris at the age of 77, friends in Moscow told AFP.

Gorbanevskaya, who died Friday, was a key figure in the dissident movement that fought for human rights in the Communist country and took a prominent role in the protests against the August 1968 invasion of Czechoslovakia by Warsaw Pact troops.

On August 25, 1968 she was one of seven dissidents who publicly denounced the invasion in Moscow's Red Square.

She also published an underground Chronicle of Current Events about dissidents' arrests and trials.

She was arrested following the Red Square protest and sent to a psychiatric prison in Kazan, 800 kilometres (500 miles) east of Moscow, where she underwent treatment for alleged schizophrenia.

"Unlike in a camp, there is no set length of stay in a psychiatric hospital," she told AFP in an interview in June. "They can keep you 'until recovery', until they think that you're no longer a threat. Every day you wonder if you're still normal.

"I lived with the constant fear of going crazy."

Gorbanevskaya was freed after massive support by civil rights activists in the West and forced into exile. She settled in Paris in 1975, where she worked for several Soviet emigrant publications.

"Of all inventions of the Soviet regime psychiatric punishment is one of the most abject," she once said, adding: "We were no heroes. We just found the force, at a particular time, to act according to our conscience."