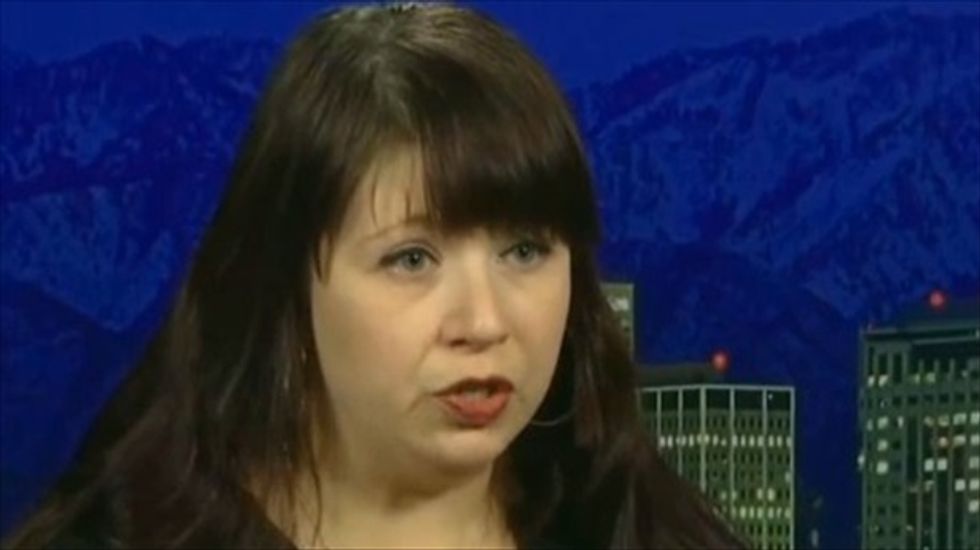 A Utah couple is facing an uphill legal battle after being slapped with a $3,500 fine by an online retailer for posting a negative review of the company years after it failed to ship the products they ordered.

CNN reported on Friday that John and Jen Palmer's problems with Klear Gear began in 2008, when John canceled a purchase he made through the company after it failed to deliver his order within 30 days. The Palmers then panned the company in a review on the consumer-complaint site Ripoff Review, saying, in part, that it was impossible to reach someone at Klear Gear by phone.

But earlier this year, Klear Gear contacted the Palmers in writing, saying they violated the company's "non-disparagement clause" and threatening them with the fine if they did not remove the negative review.

"This is fraud," Jen Palmer told KUTV-TV. "They're blackmailing us for telling the truth."

KUTV also reported that the company's terms of service stated, "To prevent the publishing of libelous content in any form, your acceptance of this sales contract prohibits you from taking any action that negatively impacts Kleargear.com, its reputation, products, services, management or employees."

However, Yahoo News reported that the clause seemingly only went into effect this year, only for the language to be removed from the website.

When Ripoff Report refused to remove the review, Klear Gear contacted major credit agencies and listed the $3,500 fine as a "failure to pay," hampering the couples' credit rating. The company told KUTV via email that its request that the Palmers erase their negative comment was "a diligent effort to help them avoid the fine."

Jeff Hunt, a First Amendment attorney, based out of Salt Lake City, told KUTV he believes there is little chance the company's "non-disparagement clause" would hold up in court.

"I think this is outrageous that a company like this would force a consumer to relinquish their first amendment rights to speak about their product as a condition of sale," Hunt told KUTV. "I've never seen anything like it."

The Palmers told CNN they intend to test that theory.

"We don't want them to get away with this," Jen Palmer said to CNN. "We are apparently not the only ones that they have done this to, but we are the only ones who are fighting back. And we're not giving up."

Watch CNN's report on the Palmers' fight with Klear Gear, aired on Friday, below.