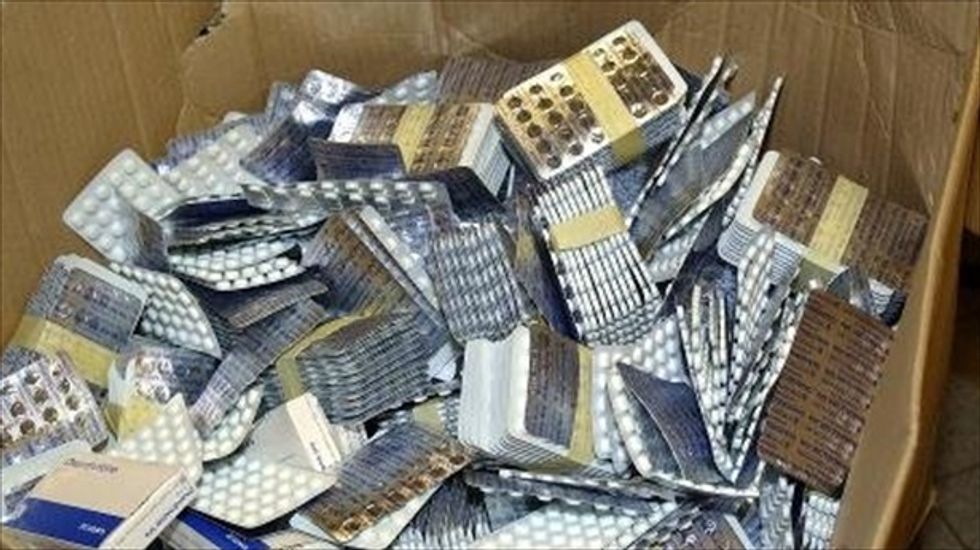 A new test for the presence of anabolic steroids has resulted in 260 positive cases which in the past would have been undetectable, a researcher from the Cologne anti-doping laboratory revealed on Friday.

The test can more effectively detect Stanozolol, the steroid found in the urine sample of Ben Johnson after he won 100m gold at the 1988 Seoul Olympics, and Oral-Turinabol, a product used in the doping programme of the former East Germany.

"Now we have a more sensitive method and since we launched it in November last year, we have detected about 180 positive cases of stanozolol and 80 positives for Oral-Turinabol, which we wouldn't have detected before," Hans Geyer, a scientist with the German laboratory, told a conference at FIFA headquarters in Zurich.

"Now we can for example retest many samples for this long term metabolite, if the federations wish," he said.

"We don't know exactly where the samples come from. We know the sports, but we do not know the countries. But WADA (World Anti-Doping Agency) knows everything."

Geyer said that before the test they didn't have a single positive case of Oral-Turinabol per year.

"Suddenly we develop a new method that is more sensitive and now we have a huge increase. This means that probably, athletes knew when to stop taking these substances," argued Geyer.

Geyer said that all the cases had been transmitted to WADA and the international federations concerned and no athlete had contested the results, even by requesting a B-sample.

"We've started to retest samples taken from 2009 through 2011 and we have already found positive cases," the German scientist added.

Geyer said that retesting had not however revealed more positive results for the international cycling body UCI and world football governing body FIFA, who had requested further analysis in Turkey "because there were a lot of positives early in the year."

He did not specify the tests in progress for other sports, although the International Olympic Committee (IOC) have already said that some samples from the 2006 Turin Winter Games were being looked at.