U.N. officials vow: We have not forgotten 840,000 Afghan refugees 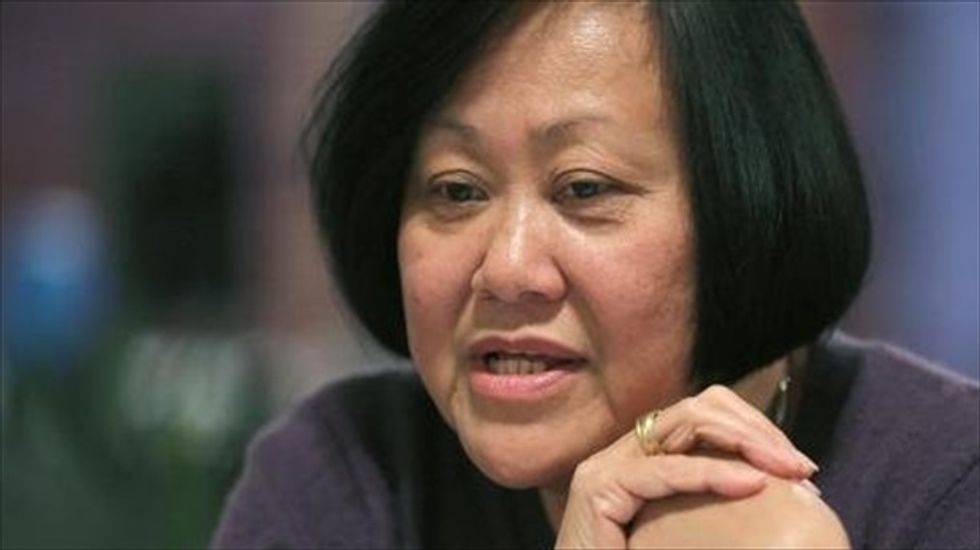 The UN High Commissioner for Refugees has "not forgotten" the 840,000 Afghan refugees in Iran, an official from the body said on a visit to Tehran on Tuesday.

"The whole world is at the moment very much focused on the Syria crisis, it is also important that UNHCR show we have not forgotten the Afghan refugees," UNHCR Assistant High Commissioner for Operations Janet Lim said.

Lim was ending a three-day visit to the Islamic republic, home to the world's largest community of Afghan refugees, some of whom first fled fighting in their homeland in the 1980s.

With a budget of $60 million (45 million euros) for 2013, Lim said the UNHCR must "maximise the use of the minimum resources" that it has.

She said Tehran had "contributed a lot in hosting this large number of refugees for more than 30 years", but warned that Afghans are still deeply vulnerable, particularly when faced with costly medical care or when seeking work.

The UNHCR is trying to "target the most vulnerable" with its aid, Lim said, particularly with a new system of health insurance launched in late 2012, which has already provided care to 200,000 seriously ill refugees.

Since the beginning of 2013, 6,400 Afghan refugees living in Iran have opted to return home, according to the UN body's figures.

Lim said every refugee who chooses voluntary repatriation will receive $150 from the UN, and will be able to take part in assistance programmes for health, education and employment.

"When the conditions reach a certain level whereby people can return with some kind of insurance of having education, health, and most of all having an income, that's when the tide turns," Doyle said.

Even 12 years after the fall of the Taliban, Afghanistan remains the world's leading country of origin for refugees.