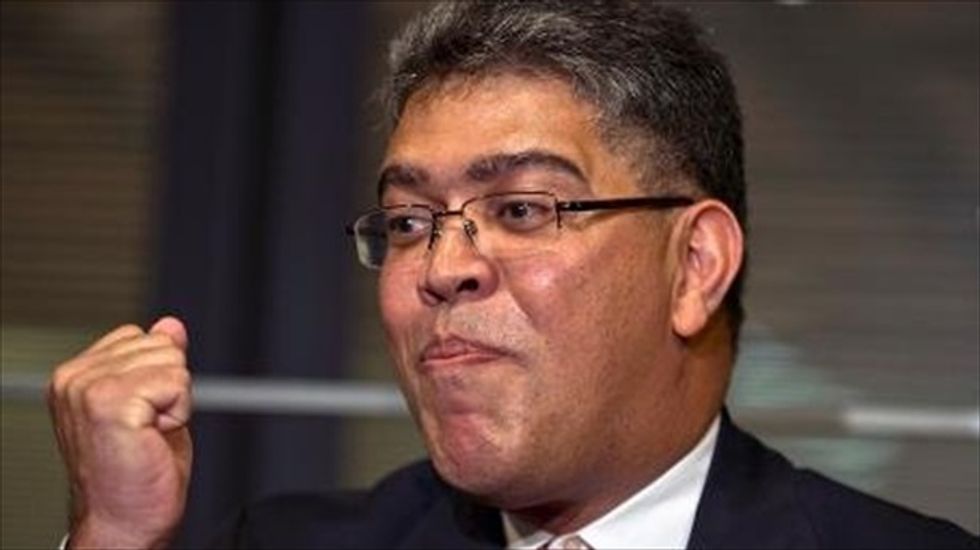 Venezuela Monday denounced a new report that the United States made Caracas a spying priority, and warned that bilateral ties would remain frozen.

"It is unacceptable that they're spying on us," Foreign Minister Elias Jaua told a news conference in Mexico City after talks with Mexican counterpart Jose Antonio Meade.

The New York Times reported Sunday that Venezuela was one of six "enduring targets" in the National Security Agency's official mission list from 2007, along with China, North Korea, Iraq, Iran and Russia.

"The revelations show once more the reasons why we regrettably cannot have good relations with the United States," Jaua said.

The United States and Venezuela have been without mutual ambassadors since 2010, and Caracas kicked out the US charge d'affaires in October, leading Washington to reciprocate.

Last June, the two countries agreed to begin discussions aimed at returning their ambassadors following a meeting between Jaua and US Secretary of State John Kerry.

But Venezuela broke off the near rapprochement in July after the now US ambassador to the UN, Samantha Power, lumped Caracas' elected government with "repressive regimes."

In July, a Brazilian newspaper, citing Snowden leaks, reported that the NSA had monitored military purchases in Venezuela.