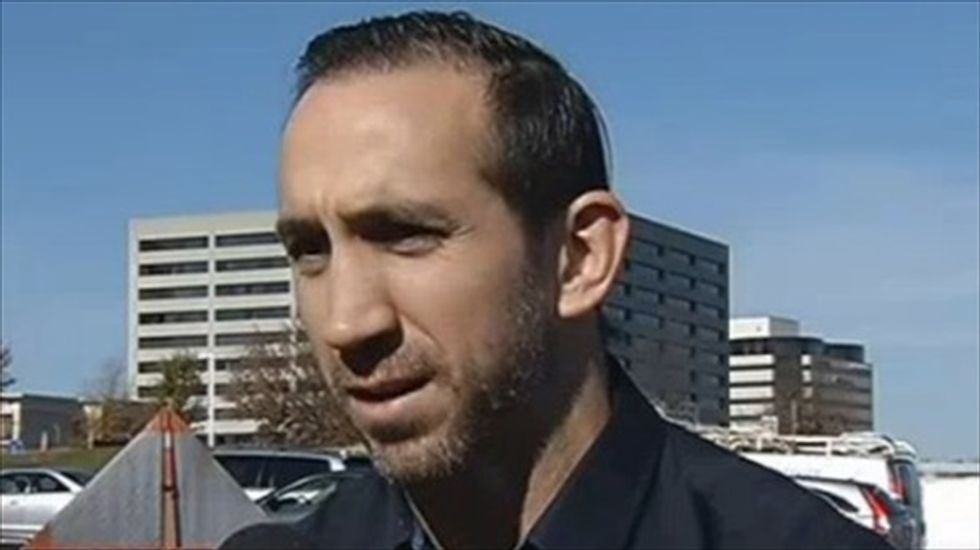 A Virginia man will be making up for years of skipping through toll roads by paying fines for more than 50 years.

WRC-TV reported that, accounting for interest, 33-year-old financial consultant Jason Bourcier's $40,000 settlement with the Virginia Department of Transportation (VDOT) will require him to pay $150 a month until he's 87 years old.

Bourcier began skipping the tolls in 2009, while working a late-night job requiring him to use the road for his commute. He told WRC that he ignored the tolls on advice from a friend who told him that he did not have to pay to drive on the Dulles Toll Road after 11:30 p.m., when the operator booths were unmanned. But he also told USA Today that an attendant told him cameras along the road were not operational if there were not toll attendants on duty.

"He said they weren't," Bourcier told USA Today. "So I started going through without paying the tolls."

State law requires a fine of $50 the first time someone skips out on paying the toll; drivers caught doing so a fourth time incur a $500 "civil penalty" for each subsequent violation, plus court and administrative fees. He told USA Today that within a month, he received a bill for $1,200 in administrative fees and $50 in delinquent tolls, but refused to pay after officials offered an $800 settlement.

According to USA Today, Bourcier racked up 335 violations over the course of the next three-and-a-half years.

A spokesperson for the Metropolitan Washington Airports Authority, which operates the toll road, told USA Today that Bourcier incurred "one of the largest number of violations that had been taken to court, so it was also one of the largest amounts awarded by the court."

However, Bourcier also told USA Today that he hopes to see legislation stopping agencies like VDOT from being able to gather fines of this magnitude.

"There are no injured parties here," Bourcier explained. "There are people who get convicted for DUI crashes, and they don't face this."