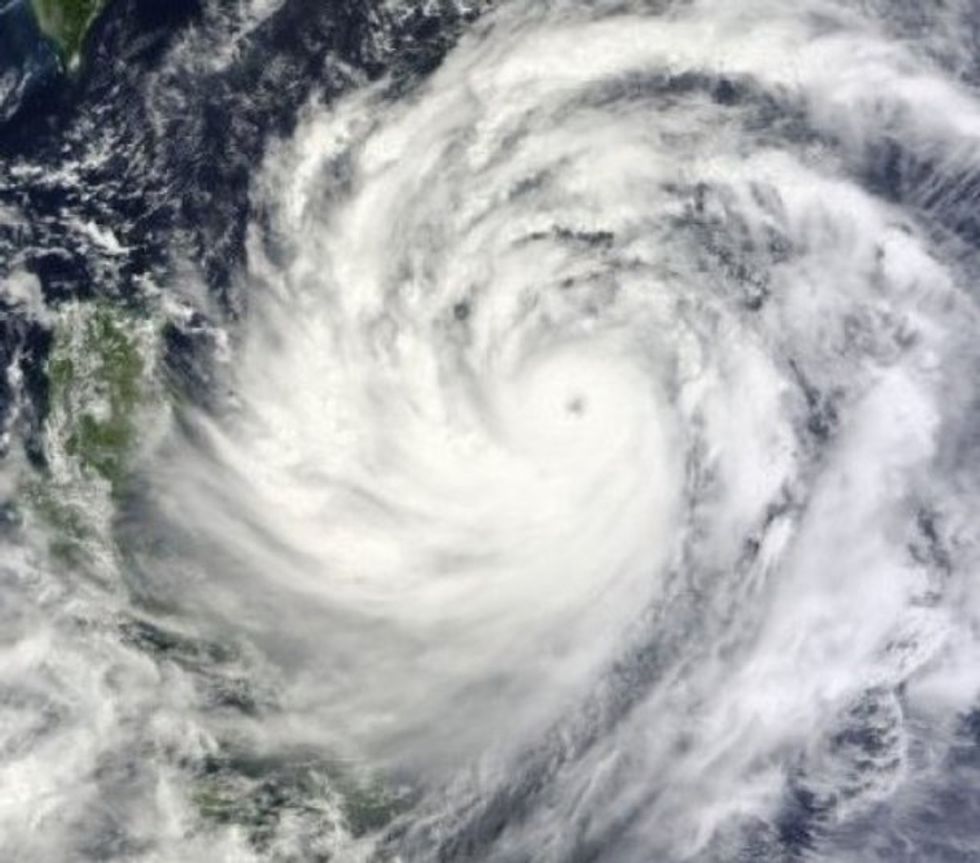 Typhoon Haiyan made landfall in Vietnam early Monday, uprooting trees and tearing roofs off hundreds of homes, but sparing the country the widespread devastation wrought on the Philippines.

The storm has weakened significantly since scything through the Philippines over the weekend, where it is feared to have killed more than 10,000 people as it pulverized towns and villages.

But it still packed heavy rains and winds of 75 miles (120 kilometres) per hour as it hit northern Vietnam.

The capital Hanoi saw downpours and houses in some northern provinces were damaged by high winds.

"Several hundred houses had their roofs ripped off. Thousands of trees in the province were uprooted," said Nguyen Cong Thuan, a disaster official in Quang Ninh province.

National disaster officials said no deaths had been reported so far Monday, although state media said five people had died during preparations for the typhoon.

More than 650,000 people were evacuated over the weekend as the weather system bore down on Vietnam, but state media said all of the evacuees had now returned home.

In the northern port city of Hai Phong, residents said even a weakened Haiyan had felt like a major storm when it hit.

"The storm was really big. I cannot think of any other bigger storm than this over the past several years. I felt my house shaking last night," resident Nguyen Hung Nam, 70, told AFP.

"We were quite well prepared so I don't think there is that much damage," he added.

State media hailed the "massive and costly preparations" for the storm -- which changed course on Sunday, heading further north than initially anticipated -- as a triumph of logistics.

"It's not a waste -- though we escaped the worst of the typhoon, this can be considered a necessary rehearsal considering the increasing number of natural disasters we face due to climate change," the official Lao Dong newspaper said in an editorial.

The storm was forecast to continue moving north before turning northeast and dissipating rapidly.

The weather system -- one of the most intense typhoons on record when it tore into the Philippines as a maximum category-five storm -- weakened over the South China Sea.

Central Vietnam has recently been hit by two other typhoons -- Wutip and Nari, both category-one storms -- which flooded roads, damaged sea dykes and tore the roofs off hundreds of thousands of houses.