World's oldest bank vows to be 'profoundly different' by 2017 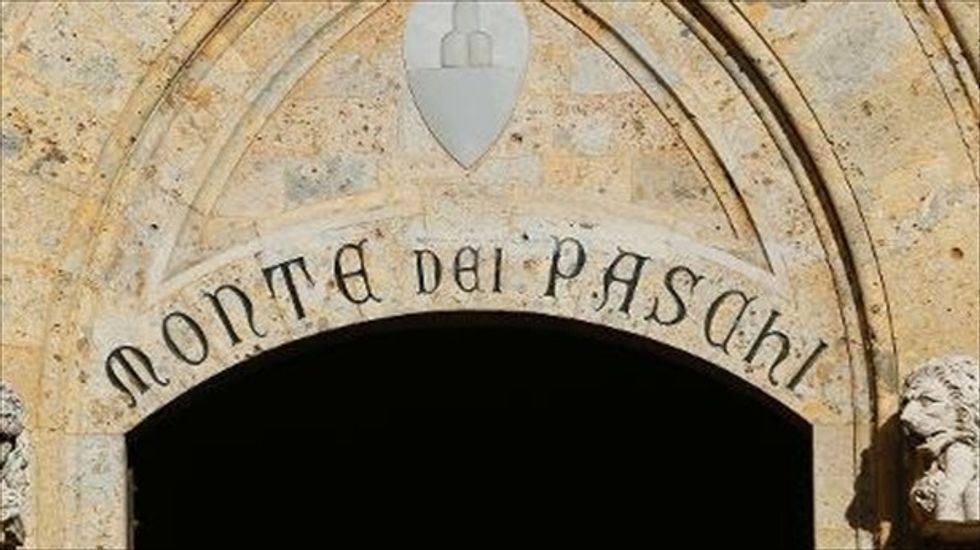 The board of troubled Italian lender Monte dei Paschi di Siena -- the world's oldest bank -- Thursday approved a restructuring plan which it said will create a "profoundly different" bank by 2017.

The plan, which includes significant job and branch cuts and the sale of small subsidiaries, had been given the green light on Wednesday by the European Commission.

The lender also hopes to boost its internet use, increasing the number of web customers from a current 1.0 percent to 10 percent, it said in a statement.

It confirmed borrowed funds would be repaid to the European Central Bank by the deadline in 2015.