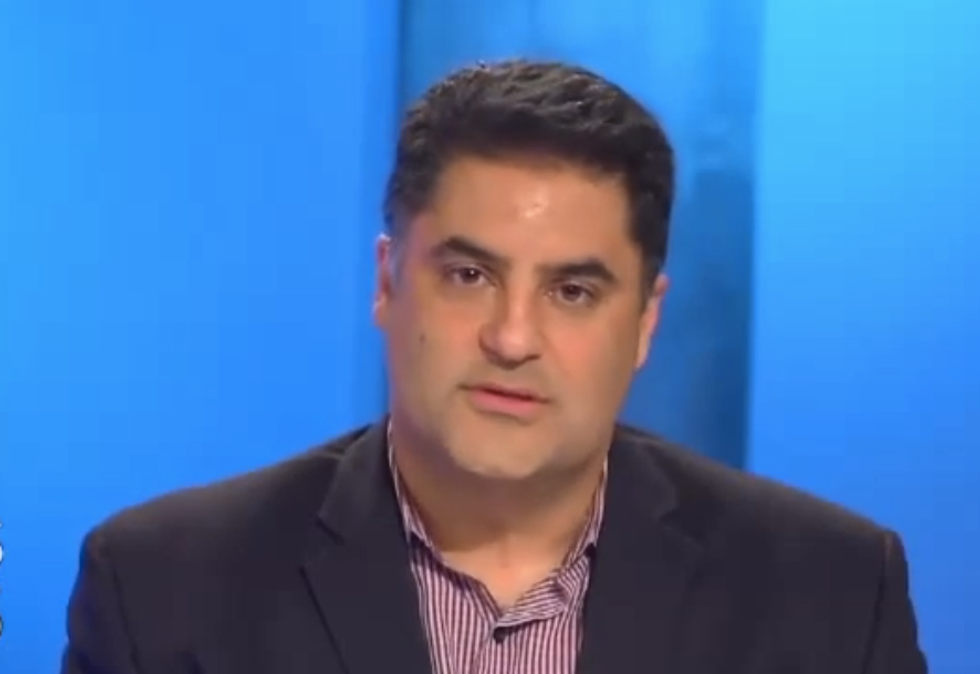 Cenk Uygur took a moment on Thursday's edition of his show "The Young Turks" to deride Fox Business Network reporter John Stossel's recurring segment where he dresses as a homeless person and marvels at how much money people give him.

"He's done this segment countless times," Uygur said, and yet every time it amazes him afresh.

"They were trying to be decent human beings," he said, addressing Stossel via the camera. "They didn't know you were a Fox prick in disguise."

In his segment, which Uygur aired a portion of, Stossel bragged that he made nearly $90 in a day's begging, which he estimated could add up to more than $20,000 per year, "tax free!"

"He does this every time," Uygur said. "BREAKING NEWS: People in New York are actually decent!"

"He always think that this is just the cleverest thing that anybody has every come up with," said Uygur, when all he really demonstrates is that New Yorkers are willing to help people who look needy, even if that means they're going to spend the money you give them on beer, as one of Stossel's panhandling signs proclaimed.