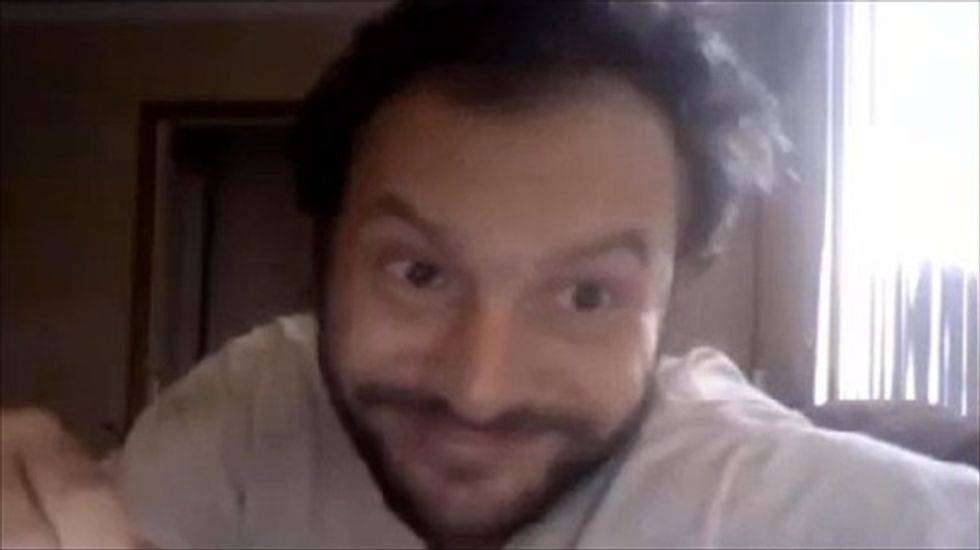 A 32-year-old California man was arrested for illegally taping a series of prank calls he made to college and professional coaches with fake offers of more prestigious jobs, KCAL-TV reported on Monday.

Kenneth Edward Tarr is currently in jail in Hollywood, California, on $20,000 bail on eavesdropping charges while Los Angeles police determine how many coaches he targeted with his series of prank calls. State law forbids a person to record a phone call without the consent of the other party.

"The recording of the coaches did create some controversy within the ranks of the NFL," Detective Mark Reyna told KCAL.

Tarr contacted Deadspin in October, boasting that he had fooled NBC Sports analyst Tony Dungy into thinking he was being courted to take the same position at the University of South California (USC). Dungy even discussed the fake recruitment call on an ESPN radio show before the school issued a statement saying not only that Tarr was behind the hoax, but that he had phoned USC posing as a network official angry that the school was trying to lure Dungy away.

NBC News reported that Tarr said in an interview with KNBC-TV that he thought he was on the "new frontier of broadcast journalism and sports media."

Tarr is believed to have fooled more than a dozen coaches in the pro and college football ranks, as well as Mark Jackson of the NBA's Golden State Warriors, who he reportedly tried to fool into thinking he was being considered for the head coaching job with the Los Angeles Lakers.

"Our investigation is ongoing and includes coaches from across professional sports," Reina told NBC. "We will be analyzing evidence taken during the service of our search warrant to determine if there are additional victims we are not aware of."

Watch KCAL's report on Tarr, aired on Monday, below.

This week's Raw Story Podcast welcomes the 45th President of the United States (in the form of comedian Phillip Wilburn). It's a rare opportunity to hear hosts Mike Rogers and Shannyn Moore grill a nationally elected "official."

The nationally-known Wilburn (If you've liked seeing Phillip on The Tonight Show, Jimmy Kimmel Live, and CONAN, you will love his chat with Mike and Shannyn.Mike and Shannyn on the Raw Story Podcast.