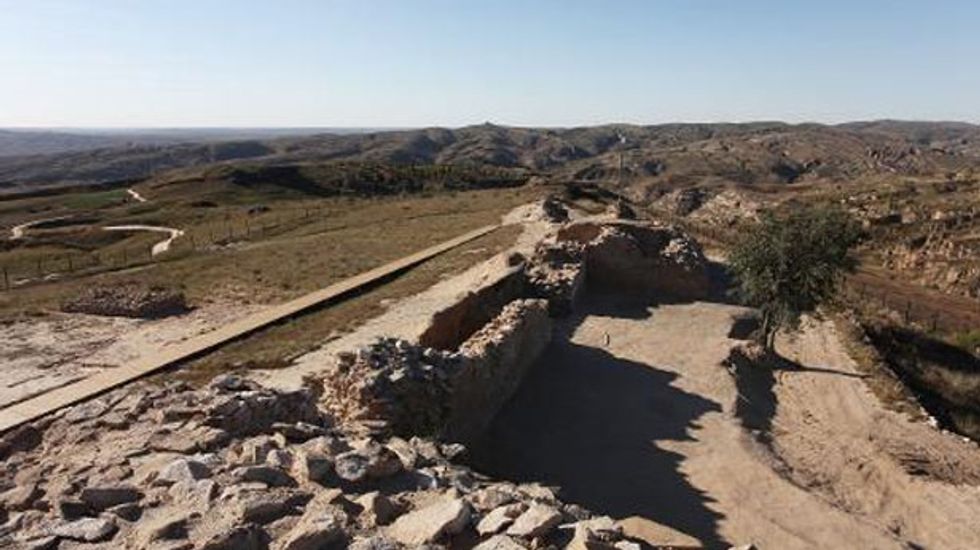 The pair were among five suspected thieves in the northern province of Shaanxi who were excavating a grave which was among a cluster of emperors' mausoleums and tombs dating from the Tang Dynasty (618-907 AD).

Two of them became stuck in a chamber 20 metres (66 feet) underground, the official Xinhua news agency said, adding they feared the structure could collapse or they could suffocate from a lack of oxygen.

It quoted police officer Sun Weidong as saying rescuers pulled them out through a crack at the top of the chamber. All five suspects were detained, it added.