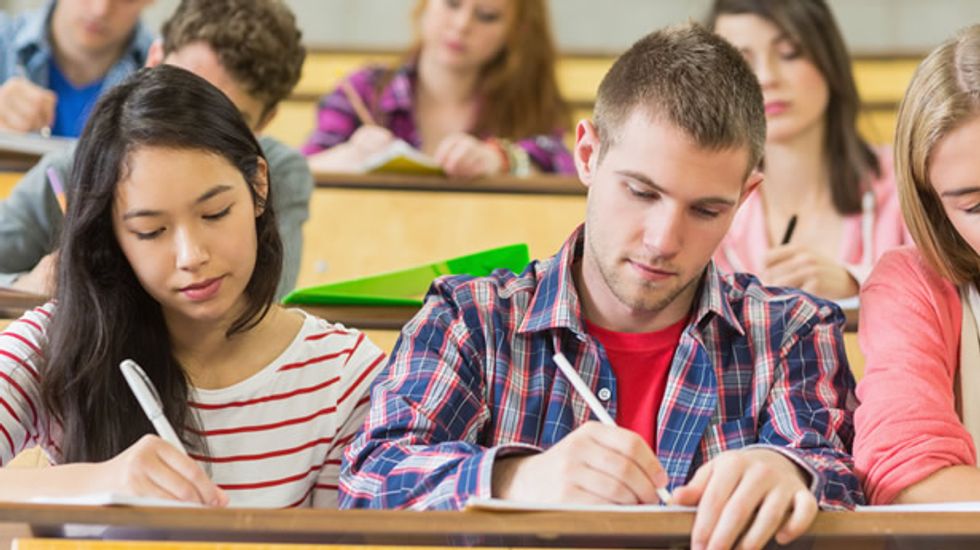 A tenured professor at the University of Colorado at Boulder claims she is being "forced out" over a lecture about prostitution in her "Deviance in U.S. Society" course.

Patricia Adler told Inside Higher Ed that she was offered an ultimatum: accept a buyout, or stay but risk being fired and losing her retirement benefits if any student complained about her course in the future.

She accepted the buyout.

The lecture on prostitution involves mock-interviews with student volunteers posing as different kinds of prostitutes: "slave whores, crack whores, bar whores, streetwalkers, brothel workers and escort services." The intent is to demonstrate that social stratification exists even within categories of people deemed "deviant," like prostitutes.

During these interviews, Adler said, the undergradute "assistant teaching assistants" are dressed up like the manner of prostitute they are playing, and answer questions like "how they got into the business, how much they charge, the services they perform, and the risks they face of violence, arrest and AIDS."

According to Adler, the dean of College of Arts and Sciences, Steven Leigh, told her that such a lecture posed "too much risk...in a post-Penn State environment." She did not indicate why Leigh compared her lecture to the decades-long, systemic cover-up of Jerry Sandusky's sexual assaults on children, but did note that Leigh said he was worried about potential complaints, as no actual ones had been filed.

A Colorado spokesman, Mark Miller, told Inside Higher Ed that because students participated in the lecture, "this [case] could involve review from our Institutional Review Board [IRB], which is responsible for regulatory compliance involving human subjects." Adler said that purview of the IRB was limited to "human subject research," and that no research was being done during her lecture.

She also noted that she has taught this class, in this manner, for over 20 years.

["Group Of Young Students Writing Notes In The Classroom" on Shutterstock]