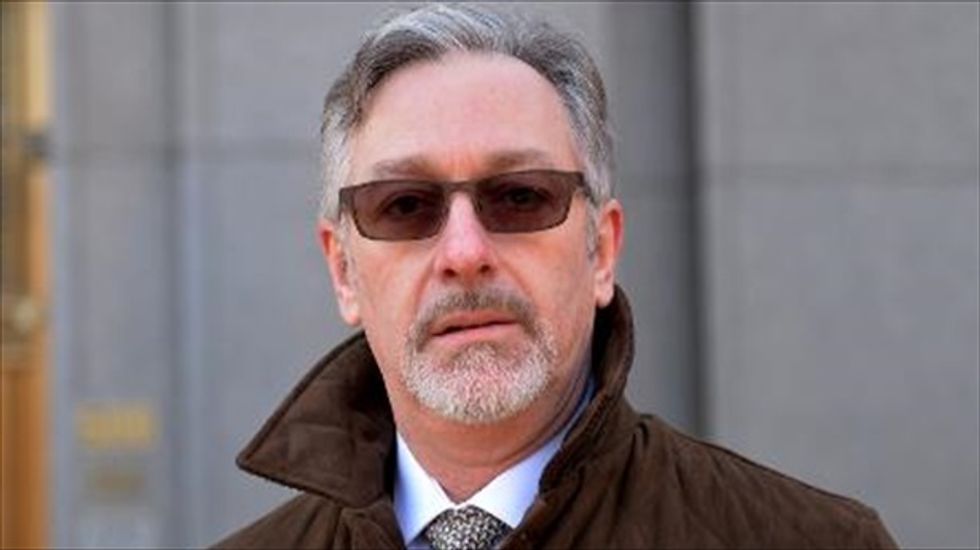 The 37-year-old Kurniawan, once considered one of the top-five wine collectors in the world, faces up to 40 years in jail if convicted of wire and postal fraud.

Born in Indonesia, he had also been living illegally in the United States since 2003 when his asylum bid was rejected.

The court has heard how Kurniawan rose rapidly to the top of his profession thanks to his exceptional palate, capable of identifying the finest wines, and spent millions of dollars each year.

Prosecutors say he sold ordinary wine that he blended in his kitchen "laboratory" and re-bottled to masquerade as vintage wines worth thousands of dollars.

Laurent Ponsot, of the acclaimed Domaine Ponsot winery in France, said he was alerted by email two days before an April 2008 auction in New York where 97 purported bottles of Domaine Ponsot were to be sold for $440,500-$602,000.

"He was asking, 'since when are you producing Clos Saint-Denis?'" said Ponsot, referring to his friend.

"Why are you asking?" Ponsot replied.

He was told that the auction was offering bottles of Clos Saint-Denis from 1945 and 1949 and sent him the catalogue.

"It is an appellation we started in 1982," Ponsot told the jury.

He contacted Acker Merrall & Condit demanding the wines be withdrawn. Unsure whether the auction house would follow through, he flew to New York.

Ponsot said he arrived at the auction house 10 minutes into proceedings. "The wines were there, in the room," he said.

Ponsot got them withdrawn from sale at the last minute.

Several of the bottles were produced in court and Ponsot pointed out the forgeries.

"This one is very obvious," Ponsot said. "Clos Saint-Denis, and it says 1945. This cannot exist. And a label from Nicolas? We never sold to Nicolas," he said, the bottle in his hand.

Ponsot said he had lunch the next day with Kurniawan and asked him where he had got the Domaine Ponsot wine.

"I saw him watching his plate, saying, 'I don't know, I buy so many bottles'. I found it bizarre," he said.

Ponsot asked him again by email in May 2008. Kurniawan responded on June 5, giving him the name "Pak Hendra in Asia."

Ponsot said he found out that Pak is the equivalent of "Mister" and that Hendra is a very common name in Indonesia.

In July he invited Kurniawan to lunch in Los Angeles.

"I wanted to know more," he said. Kurniawan wrote out two telephone numbers on a slip of paper saying they were in Jakarta.

One was a fax number and the other for a local company.

He saw Kurniawan again in May 2009 in Los Angeles, asking him for more details.

"He promised he would send me the details the next day, I am still waiting," Ponsot told the jury.

After allegedly trying to sell more dubious wine at auction in London via an intermediary in 2012, Kurniawan was arrested at his home in Arcadia in the suburbs of Los Angeles in March that year.

The defense has portrayed a young man who desperately wanted to fit into the richer, older world of rare wine collectors.

Although Kurniawan is alone in the dock, the question of whether he had accomplices is likely to loom large over the case, with the defense painting a picture of a man being made a scapegoat.