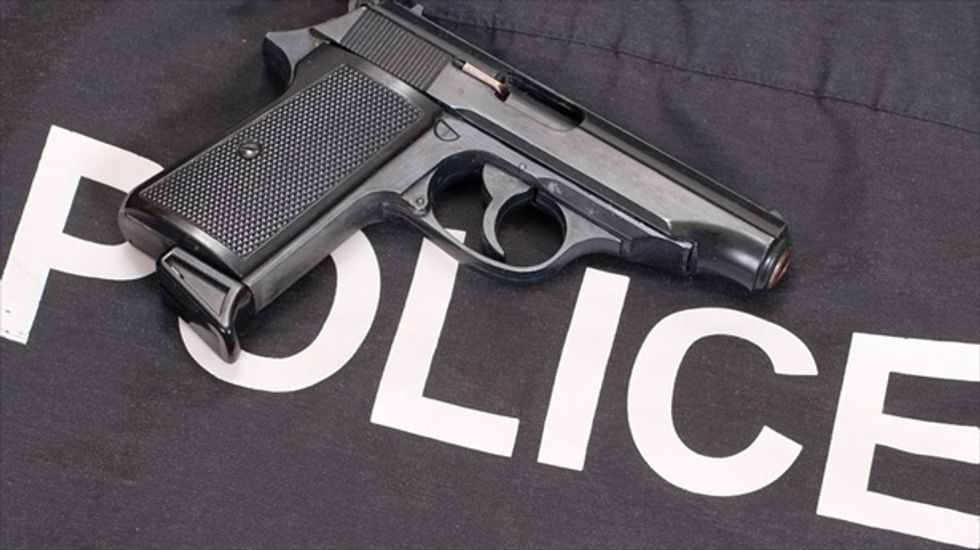 Police in Iceland issued a public apology after shooting and killing a suspect for the first time ever on Monday, Al Jazeera reported.

"The police regrets this incident and wishes to extend its condolences to the man's family," National Commissioner Haraldur Johannessen was quoted as saying.

The incident took place after police responded to reports in a suburb of Reykjavik that a man was threatening his neighbors when the man fired a shotgun from inside his apartment at two unarmed officers. According to witnesses, authorities threw a smoke bomb into the man's residence through a broken window. The suspected shooter's name was not released but RUV, the country's national television station, reported that he was in his mid-fifties.

"All available members of the police force were deployed, and they tried to subdue him, but it was not successful," Reykjavik Metropolitan Police Commissioner Stefan Eriksson was quoted as saying at a press conference. “The man began to shoot out the window of the apartment and it was decided to take action."

A special armed unit then entered the apartment and fired on the man. He later died at a local hospital.

The Associated Press reported that the man's motives were not clear.