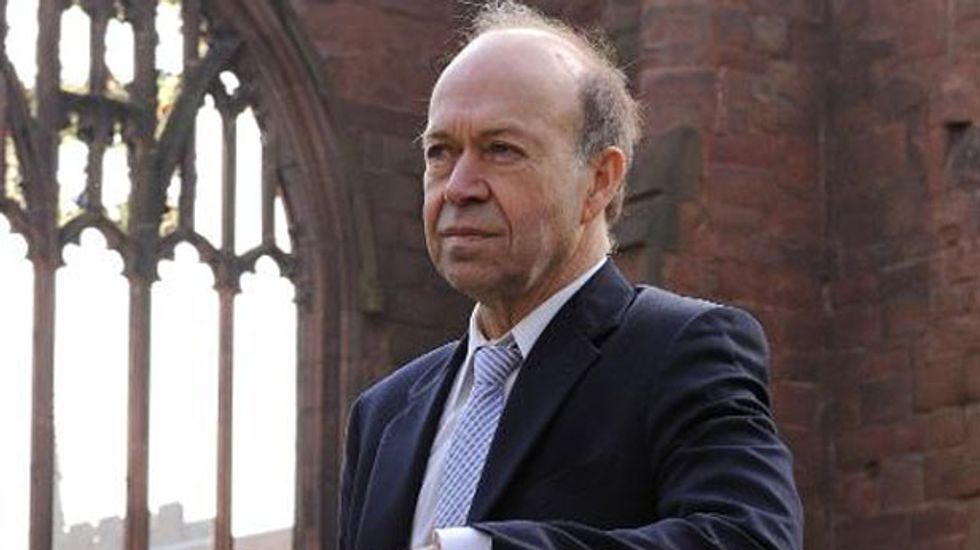 Longtime NASA expert James Hansen has issued a call for new approaches to stop global warming, saying solutions are needed and that currently accepted targets are too dangerous.

His 26-page paper in the open-access journal PLOS ONE outlines the dangers of climate change and the devastating impact it has already had on the world environment.

Global warming of two degrees Celsius would be "far into the dangerous range," he said, referring to the 2009 Copenhagen accord which said deep cuts in emissions were needed to reduce emissions and keep the increase in global temperature below two degrees Celsius relative to pre-industrial times.

While global warming has already reached a level of less than one degree Celsius, Arctic sea ice has melted at a faster rate than expected, the oceans have been rapidly acidifying and heatwaves, drought and wildfires have risen in intensity, he said.

These events "imply that society should reassess what constitutes a 'dangerous level,' of global warming," Hansen wrote.

Instead, efforts should be made to constrain global warming to the level it has already reached, he said.

The warming of the past few decades "has brought global temperature close to if not slightly above the prior range of the Holocene," he said, referring to the last 11,700 years of Earth history, since the end of the last Ice Age.

"We conclude that an appropriate target would be to keep global temperature at a level within or close to the Holocene range."

Hansen is an adjunct professor in the Department of Earth and Environmental Sciences at Columbia University and former head of the NASA Goddard Institute for Space Studies in New York City.

His article called on world leaders, researchers and policy makers to respond with active attempts to restore the Earth's energy balance.

PLOS ONE editorial director Damian Pattinson said the journal would publish any articles that pass a peer-review process on ways to reverse the troubling trend.

"Our hope is to generate a wide range of submissions on climate research and in particular papers that address solutions to the challenges posed by a changing climate, such as alternative energy development, environmental preservation, the problems of acidification, adaptation strategies and restoration of failing ecosystems," he said.

A PLOS Collection, "Responding to Climate Change," will be launched in early 2014 to highlight the research.

"Although there is merit in simply chronicling what is happening, there is still opportunity for humanity to exercise free will," said Hansen.

"Thus our objective is to define what the science indicates is needed."