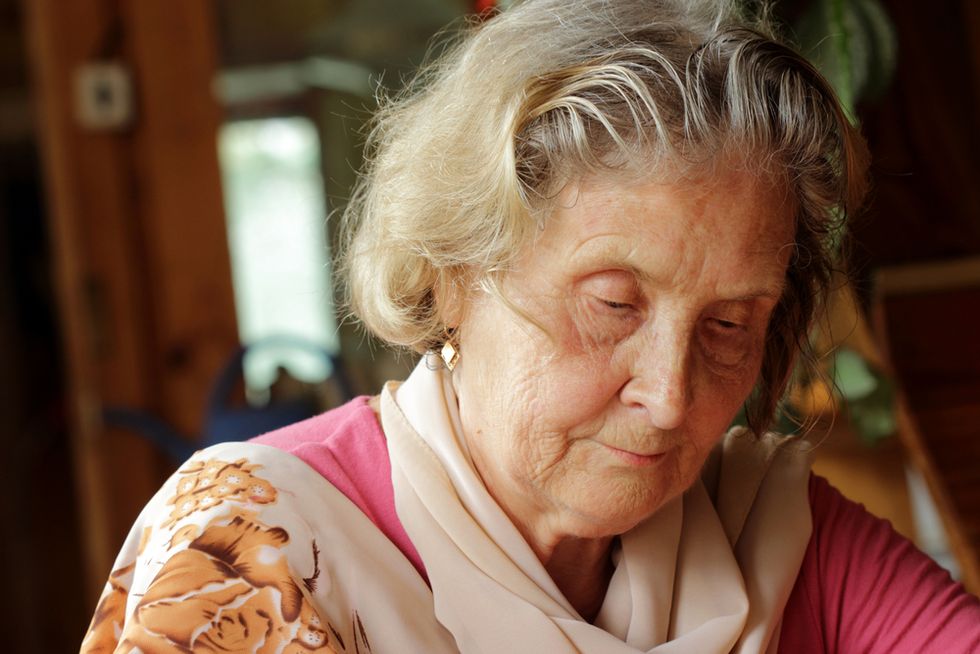 For a year and a half, 80-year-old Kentucky resident Shirley Logsdon received repeated calls from a debt collection agency over an unpaid medical bill.

Then one day, out of the blue, she received a letter saying the $983 debt had been handled -- purchased by Rolling Jubilee, a group linked to the Occupy Wall Street movement.

"I was dumbfounded but delighted, of course," Logsdon, who is retired along with her husband of 62 years, told AFP.

"We got a letter saying that everything had been resolved -- finally it is over, you don't have to worry, you don't owe us anything. (...) I didn't know these people. It was a godsend."

So what is Rolling Jubilee? The group is an outfit launched just a year ago by former Occupy Wall Street members now grouped under the nationwide Strike Debt collective.

"Together we can liberate debtors at random through a campaign of mutual support, good will and collective refusal," it says on its website, rollingjubilee.org.

The idea? Buy up the personal debt of those who are struggling to fulfill their basic needs, like health care or housing.

For the New York-based group's first anniversary, it announced this month that in one fell swoop it had bought up the equivalent of nearly $13.5 million in medical debt that some 2,693 people owed to hospitals and medical offices.

The group purchased the debt for only $400,000 -- mainly paid for by small donations made to the organization over the Internet.

In the United States, when a bill is not paid within 90 days, a bank can attempt to reduce its losses by selling the loan at a discounted price to professional debt buyers. These are then resold on a secondary debt market.

On its website, Rolling Jubilee says that "banks sell debt for pennies on the dollar on a shadowy speculative market of debt buyers who then turn around and try to collect the full amount from debtors."

According to Strike Debt member Ann Larson, "for every dollar of debt we abolish, we paid only two cents."

The group has no idea whose debt it was purchasing: sales are made anonymously and it's not until the end of the transaction that Strike Debt has access to the addresses to which it will send letters, such as the one it mailed to Logsdon.

Medical bills are one of the leading causes of personal bankruptcy in the United States.

In 2013, one in five Americans will have struggled paying medical bills and more than 35 million people will be contacted by debt collectors, according to a study by NerdWallet, a company specializing in personal finance and credit options.

Logsdon, who was treated in Louisville for a back injury, said she had no idea what was coming financially.

"I was really upset," she said. "Almost $1,000 in debt is unreal when you have Medicare. They usually cover everything."

"I was very embarrassed," she added. "We hit rock-bottom."

Then the reprieve from Rolling Jubilee arrived. The letter said: "It is our belief that no one should have to go into debt for the basic things in our lives such as healthcare, housing and education."

For Larson, the gesture of those who donated "really shows that people help each other and people understand that the debt system we have in America is really wrong."

Next to tackle on the group's list is student debt. Each year, 60 percent of American students must borrow to pay for their studies.

In September, the burden of student debt was more than $1 trillion in the United States, according to the Federal Reserve.