French court rules e-cigs are part of the tobacco monopoly 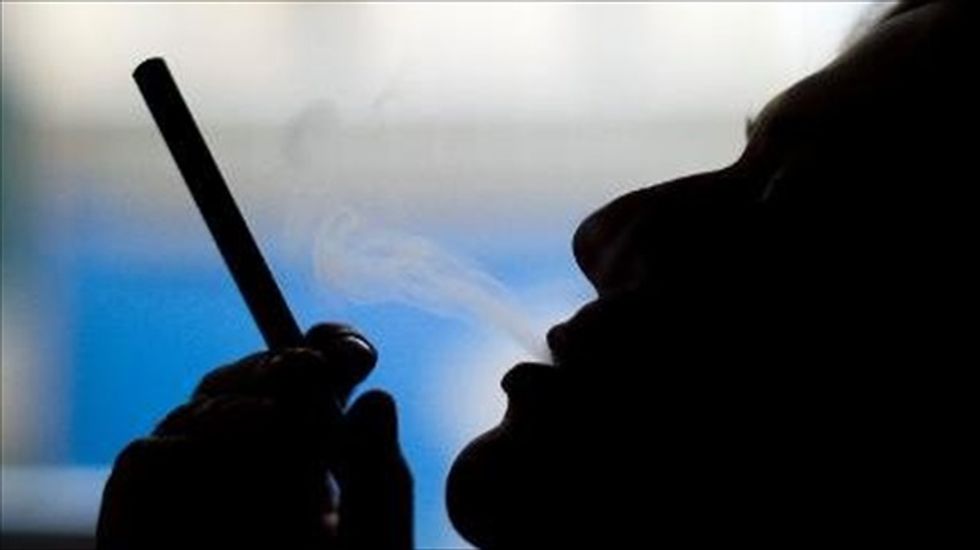 A French commercial court ruled on Monday that e-cigarettes qualify as tobacco products and should only be sold by registered tobacconists.

The ruling by the court in Toulouse is subject to appeal but could eventually see the distribution of e-cigarettes limited by a state-imposed monopoly on tobacco sales.

The decision comes amid a global boom in sales of e-cigarettes -- battery-powered, vapour-releasing tubes that are promoted as a healthier alternative to traditional tobacco products.

The case stems from a complaint made by a local tobacconist against the Esmokeclean e-cigarette shop in the southern town of Plaisance-du-Touch.

The court in nearby Toulouse gave its verdict Monday, ordering Esmokeclean to stop selling and advertising e-cigarettes as it was violating the "state monopoly on the sale of tobacco" -- a decision that could set a precedent.

Cigarettes and other tobacco products can only be sold in France at registered outlets and their advertising is banned.

The court said e-cigarettes fall into that category despite containing no tobacco.

A lawyer for Esmokeclean said the company would appeal the ruling and in the meantime would be allowed to continue selling and advertising e-cigarettes.

Governments have struggled with how to regulate e-cigarettes since their emergence and growing popularity in recent years.

Supporters claim they are harmless and a valuable tool in helping smokers to quit.

The World Health Organisation has advised against them however, saying their potential health risk "remains undetermined".

In October European lawmakers rejected a bid to classify e-cigarettes as medicinal products, which would have restricted their sale to pharmacies.