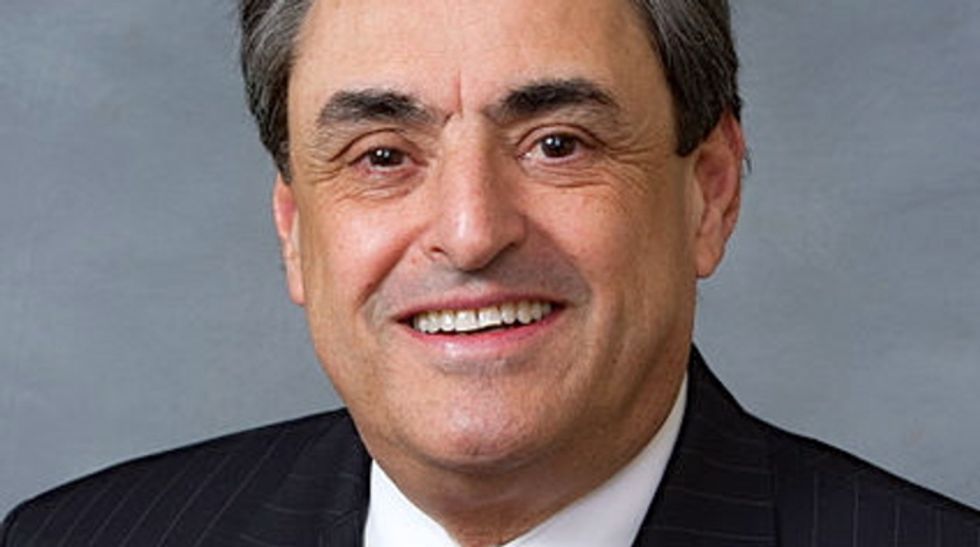 The state chairperson of the Republican Party of North Carolina asked state Sen. Bob Rucho to apologize for an offensive remark he made via the social medium Twitter. According to the Grand Island Independent, Chairman Claude Pope issued a statement demanding an apology on Monday, calling Rucho's tweet "highly offensive."

On Sunday morning, Rucho tweeted, "Justice Robert's pen & Obamacare has done more damage to the USA then the swords of the Nazis, Soviets & terrorists combined."

The state legislator spent the rest of the day Sunday defending his remarks on the micro-blogging platform, posting messages like, "Those that tweeted, put your thinking caps back on:'The PEN is mightier than the SWORD.'Edward Bulwar-Lytton,1839. But surely you knew that."

The Independent reported that Rucho says he feels no particular need to respond to Pope's request for an apology, that he stands by his words.