Hotel shortage may push Syria peace talks out of Geneva 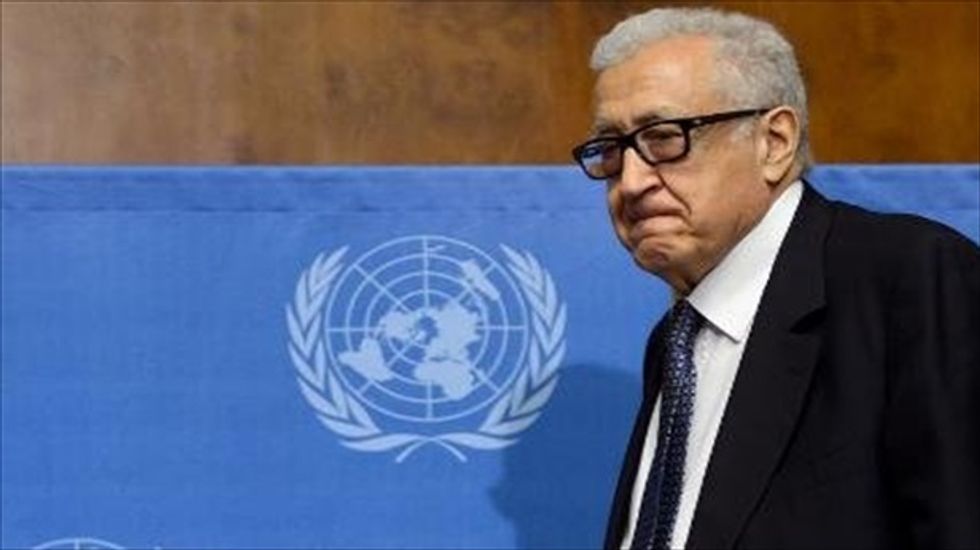 The much-anticipated "Geneva II" Syrian peace talks might not be held in Geneva due to insufficient hotel availability, UN-Arab League envoy Lakhdar Brahimi said in an interview broadcast Tuesday.

UN Secretary General Ban Ki-moon finally set a date last week for the peace conference, which has been repeatedly postponed since June and is now set to kick off on January 22.

But while UN organisers were glad to finally have a date to work towards, they now find themselves in a pickle, Brahimi acknowledged in an interview with public broadcaster RTS.

The conference is due to begin on the same day the global elite gathers for the annual World Economic Forum at the swank Swiss ski resort of Davos and will also clash with a luxury watch fair in Geneva.

The city's hotels are fully booked, leading organisers to look for alternatives.

One of them is Montreux -- a scenic town at the other end of Lake Geneva and known for its jazz festival -- to gather Syria's warring parties for peace talks.

"If we go to Montreux, it would be for just 24 hours, while waiting for the watch show and Davos to end," Brahimi told RTS.

Montreux is just over an hour's train ride from Geneva, but the veteran Algerian diplomat explained that people who come to Geneva are often unwilling to accept a long commute.

"If you go to New York, you know that it will take you an hour or two to get into town, and you accept that," he said.

"In Geneva you are used to being just 10 minutes from the airport, so if we told people they would have to travel for an hour and 15 minutes, they would say, oh la la."

UN spokeswoman Corinne Momal-Vanian confirmed that the ministerial-level meeting on January 22 itself "may indeed be held outside of Geneva because of logistics reasons."

She said no decision had yet been made.

When asked whether the conference would have to be renamed if moved, Momal-Vanian said: "We try not to respond to hypothetical questions."