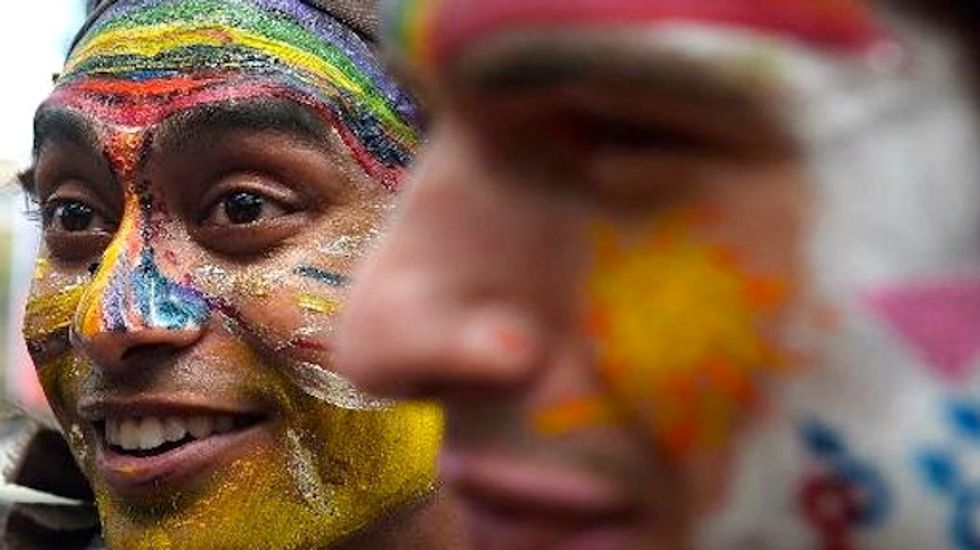 India's Supreme Court upheld a law criminalizing gay sex, setting aside a landmark lower court decision in 2009 which had overturned a colonial-era ban on homosexuality.

A two-judge bench ruled that the courts should not intervene and that it was up to parliament to legislate on the issue in a decision that comes as a major blow for gay rights in the country.

"It is up to parliament to legislate on this issue," Judge G.S. Singhvi, the head of the two-man bench, said in the ruling.

The Delhi High Court ruled in 2009 that section 377 of the Indian penal code prohibiting people from engaging in "carnal acts against the order of nature" infringed the fundamental rights of Indians.

The decision was strongly opposed by religious groups, particularly leaders of India's Muslim and Christian communities, who appealed to the Supreme Court.

"The legislature must consider deleting this provision (section 377) from law as per the recommendations of the attorney general," Singhvi added in his judgment.

Though prosecutions under section 377 are rare, conviction carries a fine and a maximum 10-year jail sentence and it is used by police to harass gay couples, activists say.

"Such a decision was totally unexpected from the top court. It is a black day for the community," Arvind Narayan, a lawyer of the Alternative Law Forum gay rights group, told reporters.

"We are very angry about this regressive decision of the court."