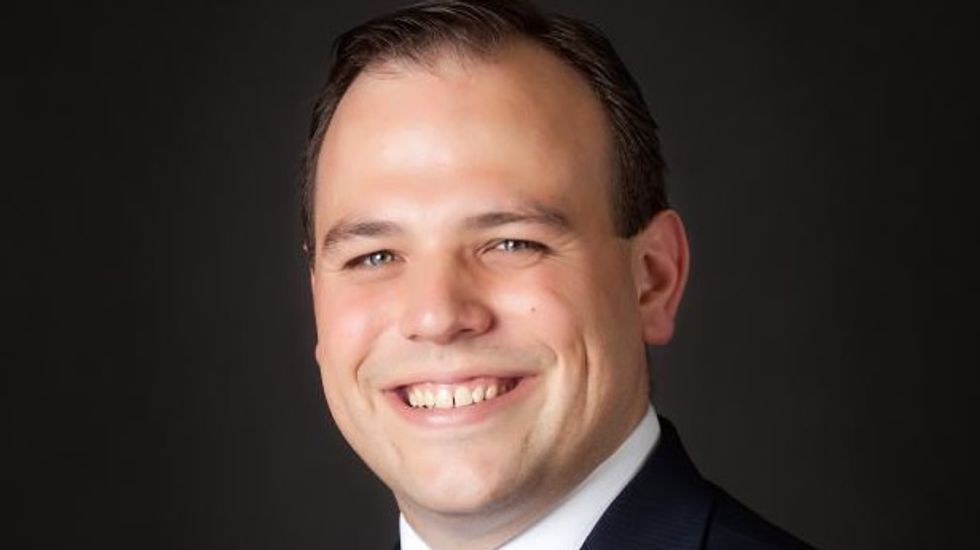 To date, his investigation has yielded 5 guilty pleas and 5 dismissals.

Schultz is one of many Republicans who rode into office promising to curtail the non-existent plague of fraudulent voting.

His critics claim that all he's proven is that what little fraud exists is statistically insignificant, but he told The Des Moines Register that "[b]efore, the narrative was that there’s no such thing as voter fraud. That’s obviously changed. Iowans expect us to do something when we know there’s a problem."

Schultz has claimed that there is "a lot" of voter fraud in Iowa, and that his investigative team was sorting through a "mountain" of evidence of it. The five guilty pleas that resulted from the investigation do not constitute evidence of a systemic effort to violate Iowans' "sacred" voting privilege.

One woman, Beth Ann Gallagher, cast an absentee ballot on behalf of her daughter, who had recently moved to Minnesota and thought she wouldn't be eligible to vote there. However, after she mailed the ballot, her daughter texted her that she had been eligible to vote, at which time Gallagher self-reported the incident to the Delaware County auditor's office. She plead guilty and paid a $147.75 fine.

A man, Terry Hambrick, registered via the Motor Voter Act while attempting to steal his dead brother's identity. Hambrick was trying to acquire a driver's license under the name of a brother who had died of sudden infant death syndrome in 1991, and accidentally registered to vote. He was caught not by Schultz's probe, but after he was arrested for drunk driving and law enforcement officials determined that he was, in fact, Terry Hambrick.

Another man who pleaded guilty, Jason Rawlin, was also a victim of the Motor Voter Act. Rawlin, a felon, was attempting to acquire a nonoperator ID card, he registered to vote without realizing that he attested to not being a felon. When he received a voter card in the mail, he self-reported to authorities. Schultz initially charged Rawlin with felony election misconduct, but he ultimately plead guilty to misdemeanor fraudulent practices.

The two other guilty pleas were also from convicted felons, neither of whom knew that their voting rights had not been restored. Five other cases are currently pending.