Ohio mom accuses other parents of bullying her transgender daughter 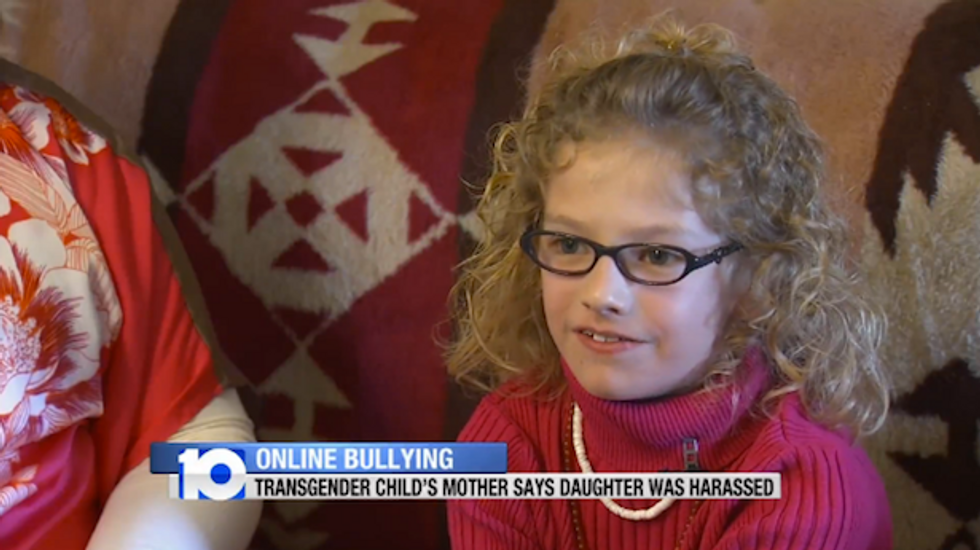 A central Ohio woman says other parents are using social media to harass her and her transgender child.

Emily LeVan said she legally changed her daughter’s name last week from Keaten to Keat to reflect her identification with the female gender and announced the move on Facebook.

"I was celebrating it because it was a big step for us, and a couple of people took it upon themselves to berate me for it," LeVan said.

LeVan said parents of some of Keat’s classmates at Highland Elementary School in Morrow County wrote negative or derogatory messages about her daughter.

“I am terribly ticked that the parents are allowed to send their boy to school as a girl and put him in this embarrassing situation,” wrote one parent, and another called her actions child abuse.

The transgender girl said she was teased by other children as she started her transition last year, saying that she was a boy the year before.

School officials said they addressed the harassment immediately and have a zero tolerance policy for that type of behavior.

LeVan said she’s troubled by the way other parents have acted, but she appreciates the school district’s support.