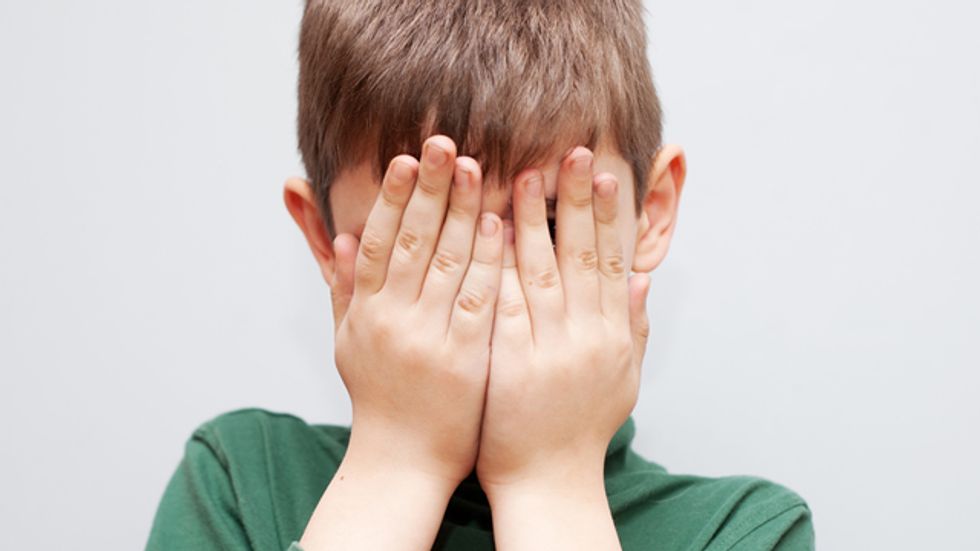 A Pennsylvania State Trooper has been placed on unpaid leave after being charged for using pepper spray to punish his girlfriend's 13-year-old son for sleeping instead of going to school.

WTAE first reported that Trooper Ernest Boatright found the teen in bed earlier this year when he was supposed to be in school and discharged pepper spray into his eyes, according to court papers.

The boy told police that he began to cough and knew that it was pepper spray because Boatright had used the spray on him before.

Court records indicated that Boatright had admitted using pepper spray on two cats on an enclosed porch, but his attorney said that the trooper "vehemently denies the charges that have been filed against him."

"He is very much looking forward to the opportunity to defend himself and clear his name," attorney Matthew Zatko added.

Officials at the Pennsylvania State Police said that the charges of endangering the welfare of children and harassment meant that Boatright would be suspended without pay. He was currently assigned to the New Stanton barracks and had been with the department since 1989.

A preliminary court hearing was scheduled for Jan. 22.