Police: Minnesota pastor told girls he could 'take the demons out,' raped them for years 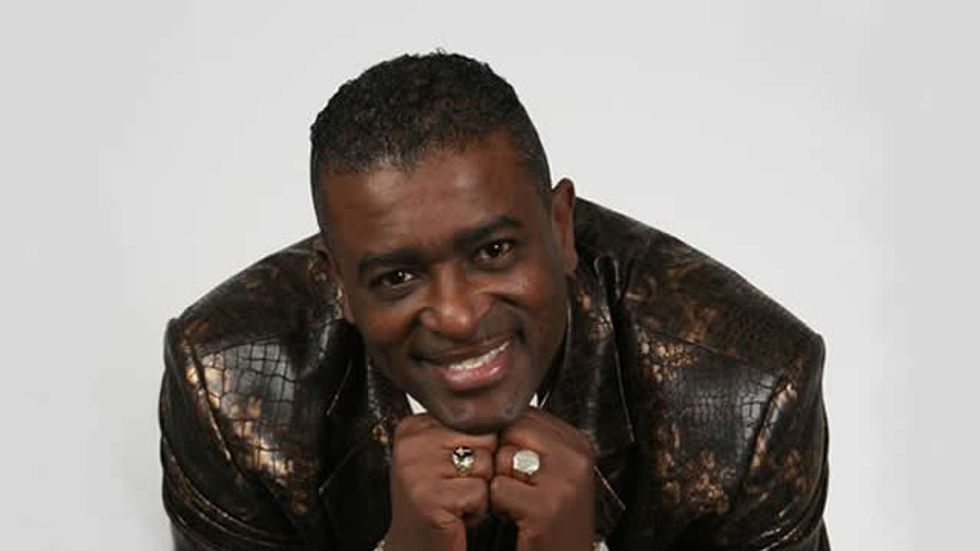 A 61-year-old Minnesota pastor was charged this week with raping two girls for nearly a decade.

The St. Paul Pioneer Press reported that a complaint filed in Ramsey County District Court on Wednesday said that Jacoby Kindred began sexually abusing the girls when they were only about 6 years old.

After a letter was found referencing sex acts with Kindred, the girls, now ages 14 and 16, disclosed the relationship to their mother. Police were notified in July.

The younger of the two girls told a nurse at Midwest Children's Resource Center that Kindred began digitally penetrating her at the age of 6. He later forced her to perform oral sex on him and then progressed to intercourse, the girl said.

"He told her the devil was inside her and he could take the demons out of her," according to the St. Paul Pioneer Press.

The complaint said that Kindred had maintained that he had done nothing wrong, calling Minnesota a "ladies' state."

"You weren't there, nobody was there!" he reportedly said, adding that the police should "[g]et your warrants, do what you gotta do, no DNA, none of that."

"These are not really kids," Kindred insisted the St. Paul Pioneer Press on Thursday. "They have the mind of the adult."

"All a woman has to do (in Minnesota) is make an accusation, true or false, and the man's going to be in trouble," he explained.

Kindred told police that he was the pastor of One Accord Ministries, which he said had no physical building. He goes by the name "Jacoby Preacherman" on his Facebook page.

A warrant has been issued for Kindred's arrest on two counts of first-degree criminal sexual conduct. He faces 30 years in prison on each count if convicted.

Kindred said on Thursday that he was out of town for a funeral.