Predatory tax lien buyer spreading misery across U.S., but who's behind it? 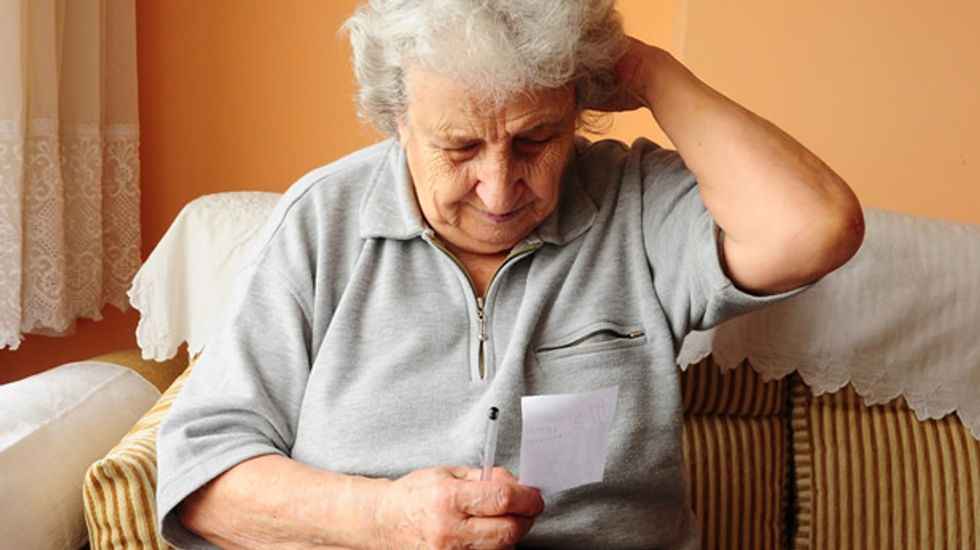 Yesterday, the Washington Post published Michael Sallah and Debbie Cenziper's exhaustive account of their attempt to identify the owners of a firm that threatened to foreclose on hundreds of residents of the District of Columbia.

Aeon Financial has been the most aggressive buyer of tax liens in the District, purchasing over 1,000 of them and attempting to foreclose on over 700 homeowners. Its operating procedure is to cold-contact homeowners whose liens they have purchased and demand not only the back taxes, but additional legal fees that often amount to three times the tax debt.

The company is incorporated in Delaware, but claims to be headquartered in Chicago's Willis Tower. When The Post showed up at the Tower and inquired as to the location of Aeon's offices, Tower officials informed it that Aeon was not a tenant. Secondary addresses in the Chicago area were discovered to be United Parcel Services stores. Eventually, The Post tracked ownership of the company back to Mark Alan Schwartz, a lawyer who claimed only to be representing it.

Between 2005 and 2009, with Schwartz serving as its chief legal representative, Aeon bought over 1,300 tax liens of District residents, then took these residents to court demanding payment of the lien plus legal fees. In one day in 2009, Aeon filed over 260 cases.

The Post documents the plight of John Kazemi, an elderly retired teacher who was unaware that he owed $500 in back taxes because the notices had been sent to the previous owner. When he received a summons from the court, he paid the $500, but acting in his capacity as Aeon's attorney, Schwartz also demanded $4,200 for Aeon's legal fees and costs.

In 2010, the District attempted to determine whether there was "cross-ownership" between Aeon and Schwartz's law firm, but Aeon not only refused, it asked the court for a protective order. The District said it would cease its investigation if Aeon swore, on the record, that Schwartz's firm have no ownership interest in it. Aeon refused.

But The Post's Michael Sallah and Debbie Cenziper found what they believe is a trail that connects the two, beginning with the incorporation of Aeon Properties in Maryland in 2004, which was managed by Schwartz's younger sister, Stacey Lynn. Another company, Axis Investment Holdings Trust, lists the same address in Chicago's Willis Tower as its corporate headquarters, and owns parts of both Aeon Financial and Axis Capital.

The chief executive officer of Axis Capital, The Post reporters found, is Schwartz. A subsidiary of that company, Records Direct, has an office suite registered to the same Willis Tower address as Axis Investment Holdings Trust and Aeon Financial.

Both The Post and District officials believe more evidence of Schwartz's ownership and management of Aeon Financial will become a matter of public record through divorce proceedings between him and his estranged wife currently underway in Chicago.

["Senior Woman Thinking While Reading A Note" on Shutterstock]