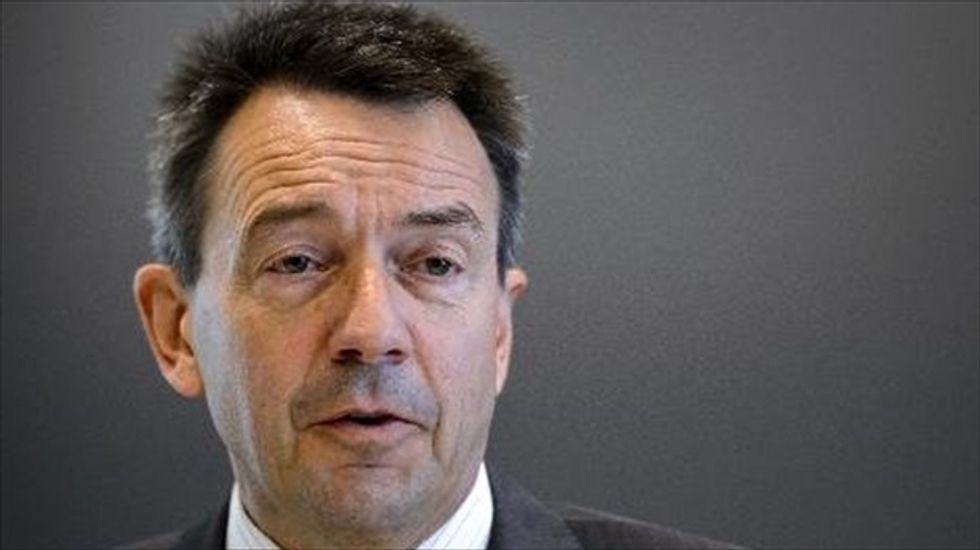 President of the International Committee of the Red Cross (ICRC), Peter Maurer [AFP]

The Red Cross said Thursday it will need a record $1.3 billion (one billion euros) to cover its humanitarian activities next year, amid the soaring need for aid in places such as Syria.

"We consider that this is a realistic estimate of the resources required," International Committee of the Red Cross president Peter Maurer told reporters in Geneva.

The biggest budget ever requested in the ICRC's 150-year history is needed due to soaring humanitarian needs, but also the organisation's growing access to areas that were previously impossible to get to, like Myanmar, he explained.

"Armed conflict and other situations of violence are affecting the lives and dignity of countless men, women and children. Our ambition is to reach them and provide a wide range of services," Maurer said.

In 2014, Syria will account for the ICRC's biggest expenditure.

Ten percent of the organisation's total outlay will go to the war-ravaged country, where more than 120,000 people have died since the beginning of the conflict in 2011, and nearly nine million have been driven from their homes.

The ICRC is continuously increasing its distribution of food and water in Syria, but is struggling to reach all those in need of medical assistance, Maurer said.

He pointed out that aid workers who rush in to help the wounded are often accused -- by both sides -- of assisting the enemy, decrying that ambulances have repeatedly come under attack.

"In Syria alone, 32 Syrian Arab Red Crescent volunteers have been killed while carrying out their humanitarian duties since the beginning of hostilities," said Maurer.

He also lamented that his organisation had not been able to visit a single prisoner or detainee in Syria for the past two years.

Large chunks of next year's budget will also go to projects in Afghanistan, the Democratic Republic of Congo, Somalia, South Sudan, Iraq and Mali, among other places.

The Central African Republic, which has plunged into chaos and sectarian violence after the mostly Muslim Seleka rebels ousted the president in a coup in March, will also be a central focus next year.

As the United Nations Thursday authorised a French-backed military intervention in the imploding, impoverished nation, the ICRC said it would hike its aid budget for the country by 65 percent.

The ICRC counts some 13,000 employees, who work closely with the national Red Cross societies around the world, as well was with other international and local aid groups.