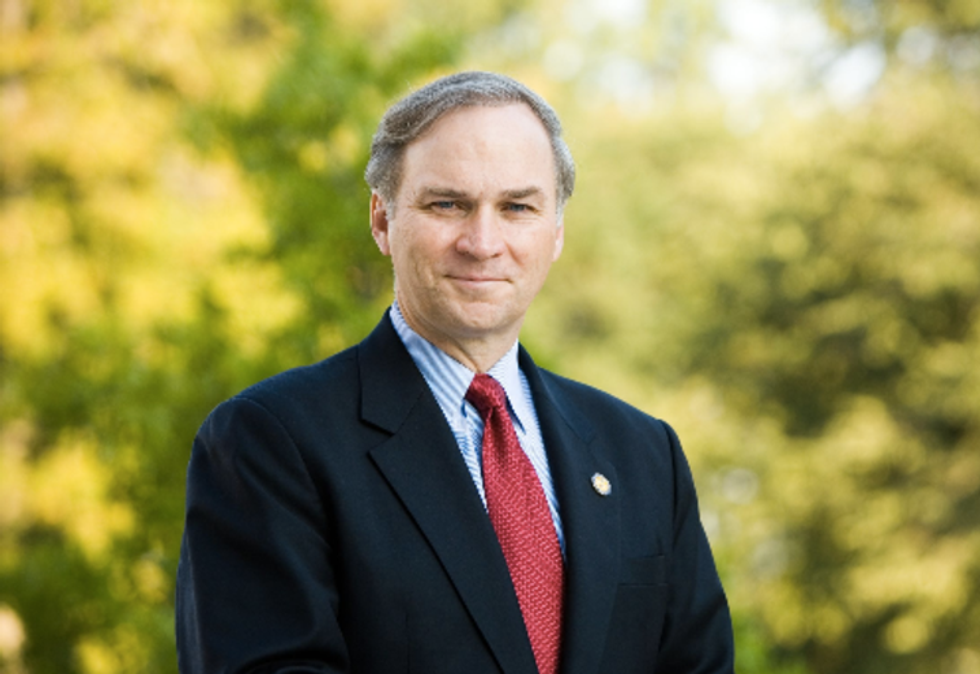 The Republican Party is pursuing women voters in its plans for the next election cycle, while one prominent social conservative is working behind-the-scenes to sabotage LGBT Republican candidates before they gain too much political traction. According to two articles in Politico, anonymous Republican staffers say that the party is trying to enlarge its tent, but is only willing to go so far in that effort.

An article by John Bresnahan and Anna Porter reported that Republican staffers told Politico that Republican male politicians are taking classes in how not to talk about women.

Women voters swung heavily into the Democratic column in the 2012 election and many on the right believe that once-promising tea party star Ken Cuccinelli lost the Virginia governor's race to long-time Democratic operative Terry McAuliffe because voters perceived him as anti-woman.

Rather than blame that gender gap on its retrograde policies regarding birth control, abortion and marriage, the Republicans believe that the real problem lies in their messaging. To that end, they are attempting to train male Republicans how not to offend women voters like Rep. Todd Akin (R-MO) did in 2012 when he made his now-notorious remarks declaring that women can't get pregnant in instances of "legitimate rape."

“Let me put it this way, some of these guys have a lot to learn,” said one staffer who attended a coaching session in Speaker of the House John Boehner (R-OH)'s office.

Forbes told Politico that it doesn't matter to him who individual House members donate campaign funds to, but that the National Republican Congressional Committee should not endorse or finance campaigns by either man.

“GOP leaders can do whatever they want to do,” he said, but when it comes to the party as a whole supporting gay men running for office, “That’s a little different situation."

The Virginia congressman has waged a lengthy campaign to keep the NRCC from supporting LGBT candidates. Politico asked him if he would forego paying his political contributions to the NRCC, he stopped short of saying he would not.

“I’m not going to be hypothetical on what we would or wouldn’t do at this particular point in time because you’ve got a lot of scenarios," he said. "I don’t think we’ve had primaries and nominations to nominate people. So I don’t want to prejudge.”

The LGBT Republican group GOProud issued a press release in response to Forbes that said, in part, "Representative Forbes’ recent behavior is disappointing. This type of rhetoric is symptomatic of someone who does not understand the importance of being a team player. Our Party cannot win elections by appealing to the lowest common denominator amongst the minority of American voters. This type of rhetoric embarrasses Republicans everywhere, and it is not helpful."