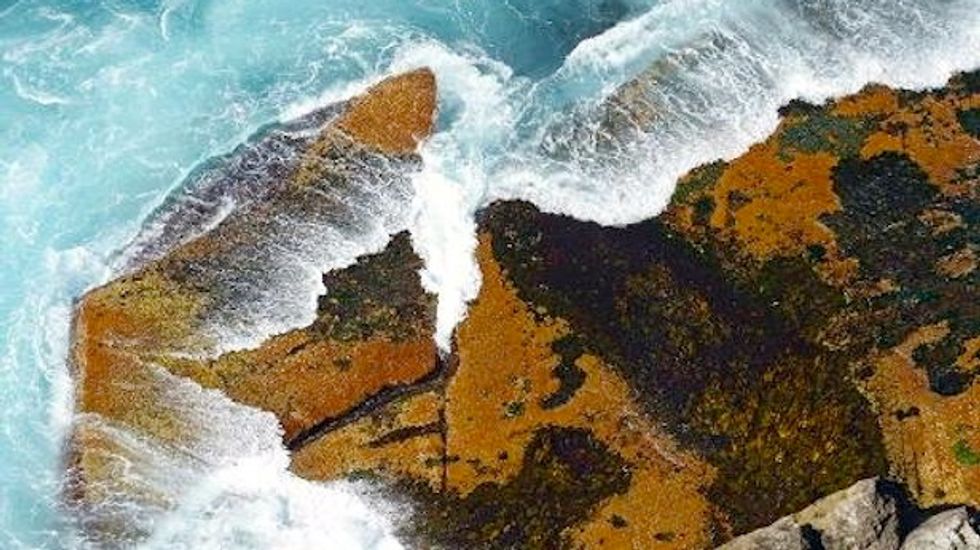 Australian researchers said Thursday they had established the existence of vast freshwater reserves trapped beneath the ocean floor which could sustain future generations as current sources dwindle.

Lead author Vincent Post, from Australia's Flinders University, said that an estimated 120,000 cubic miles of low-salinity water had been found buried beneath the seabed on continental shelves off Australia, China, North America and South Africa.

"The volume of this water resource is a hundred times greater than the amount we've extracted from the Earth's sub-surface in the past century since 1900," said Post of the study, published in the latest edition of Nature.

"Freshwater on our planet is increasingly under stress and strain so the discovery of significant new stores off the coast is very exciting.

"It means that more options can be considered to help reduce the impact of droughts and continental water shortages."

UN Water, the United Nations' water agency, estimates that water use has been growing at more than twice the rate of population in the last century due to demands such as irrigated agriculture and meat production.

More than 40 percent of the world's population already live in conditions of water scarcity. By 2030, UN Water estimates that 47 percent of people will exist under high water stress.

Post said his team's findings were drawn from a review of seafloor water studies done for scientific or oil and gas exploration purposes.

"By combining all this information we've demonstrated that the freshwater below the seafloor is a common finding, and not some anomaly that only occurs under very special circumstances," he told AFP.

The deposits were formed over hundreds of thousands of years in the past, when the sea level was much lower and areas now under the ocean were exposed to rainfall which was absorbed into the underlying water table.

When the polar icecaps started melting about 20,000 years ago these coastlines disappeared under water, but their aquifers remain intact -- protected by layers of clay and sediment.

Post said the deposits were comparable with the bore basins currently relied upon by much of the world for drinking water and would cost much less than seawater to desalinate.

Drilling for the water would be expensive, and Post said great care would have to be taken not to contaminate the aquifers.

He warned that they were a precious resource.

"We should use them carefully: once gone, they won't be replenished until the sea level drops again, which is not likely to happen for a very long time," Post said.