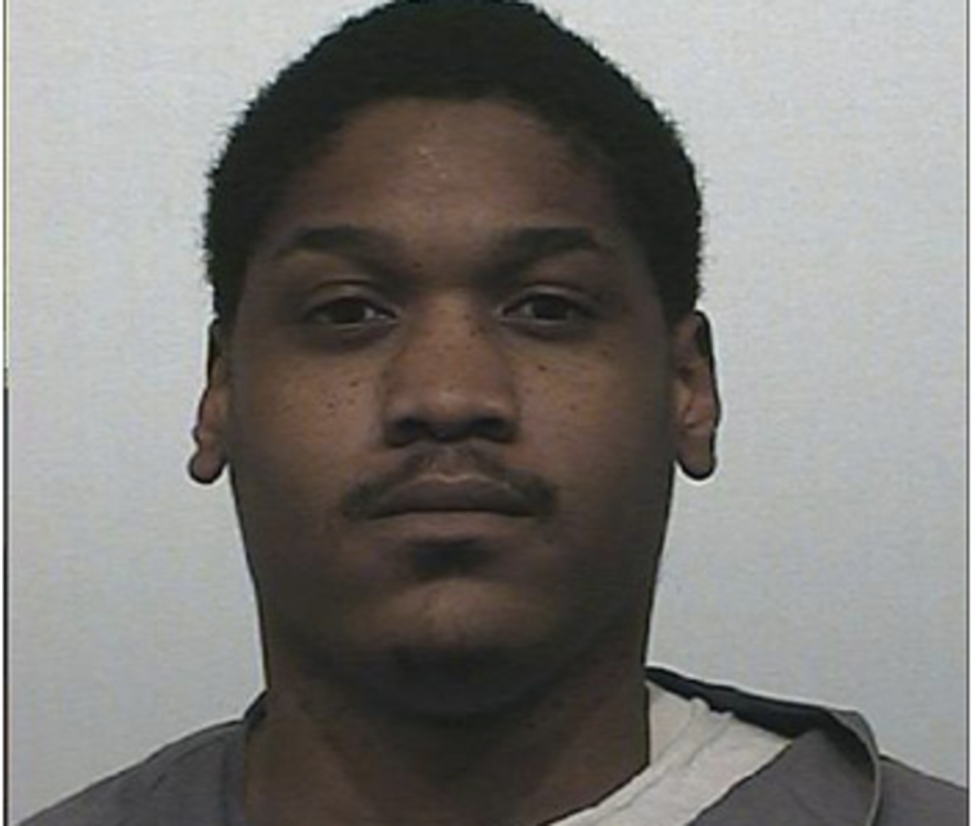 A 28-year-old man who was arrested for sexual assault in a Seattle public park said that he was God in human form and that he was sent to help the world's women by putting them in "traumatic sexual situations."

The Seattle Post-Intelligencer reported that Coty D. Kelly allegedly attacked a 39-year-old woman in front of witnesses on Sunday in Myrtle Edwards Park and was arrested.

According to KOMO, Kelly reportedly assaulted a woman who was jogging in the park. She told police that she had observed him standing unsteadily and possibly urinating Sunday morning. She attempted to move away from him but he ran after her, tackled her, tore off her pants and underwear and attempted to digitally penetrate her.

Witnesses called 911 and police arrested Kelly at the scene.

Kelly explained to officers that he is God and that by inflicting sexual violence on women, he is freeing them from "shackles" placed on them by Jesus, who is actually Satan. He also told police that he was removing the woman's "racism."

This is only the latest in a series of sexualized attacks on women by Kelly. In 2011, he stalked two women at Pike Place Market in Seattle, following them into a restroom and exposing himself.

He exposed himself to a 17-year-old girl in Thurston County that year, then attacked her, strangling her as he sexually assaulted her. Days later, he was arrested after he smeared his semen on a woman working in a coffee shop by shaking her hand.

He has been convicted of rape, two counts of assault and criminal trespass. According to the Post-Intelligencer, Kelly was ordered to wear a tracking anklet and maintain his sex offender registration, but refused to cooperate.

He was wanted in Pierce County for failure to register as a sex offender.