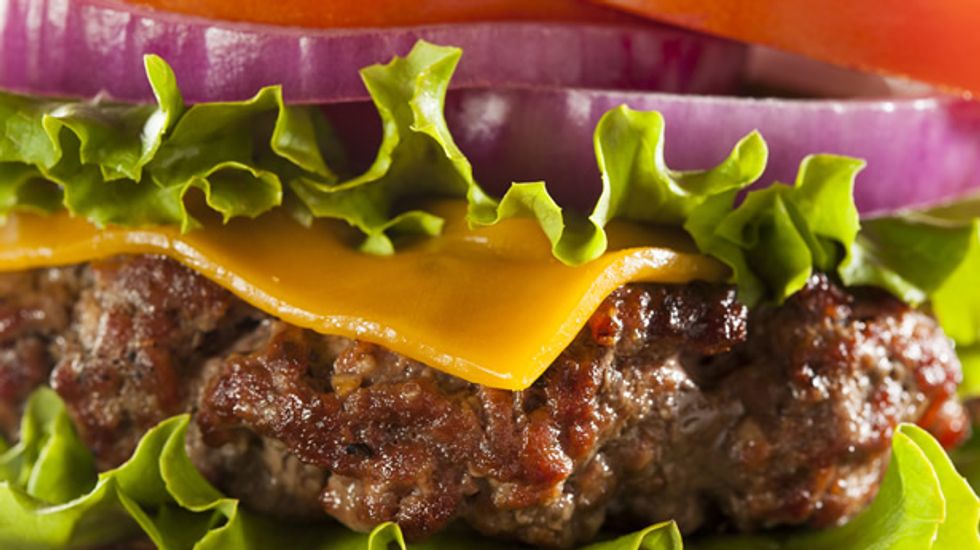 A sign outside a Belton, Missouri Sonic Drive-in that went viral on Twitter has forced the company to issue a string of apologies. Here is the original tweet:

Everyone please look at this pic and tell @sonicdrive_in what you think of it. Please RT! pic.twitter.com/gvtik9lYMo

The sign refers to Sunday's National Football League game between the Kansas City Chiefs and the Washington football team. It read that the Chiefs -- who, like the Washington team, have a Native American-themed logo and mascot -- will "scalp the Redskins," "feed them whiskey," and "send 2 reservation."

Accounts conflict as to how long the sign remained in front of the Sonic. Some claim it was only "about 15 minutes." But the official Sonic Drive-In twitter account only notes that the sign was up for "less than an hour":

@nicksays_summer @englandsemo @DelSchilling The hurtful message was up less than one hour. Damage and hurt already done. We are sorry.

In the hours since the first tweet went viral, Sonic Drive-In has written over 300 tweets apologizing for the racism of the sign:

@theweesh15 You are absolutely right. There is no place for racism in our company and we and the location owner are very sorry.

As well as assuring potential customers that "franchise owner" and "our brand" are "sincerely sorry."

As for the actual employee responsible for the sign, in addition to "coaching," the employee is being "counseled" by the franchise owner:

@ralphamsden Yes, this message was hurtful and plain wrong. Our brand and local owner are very sorry. Employee counseled by local owner.