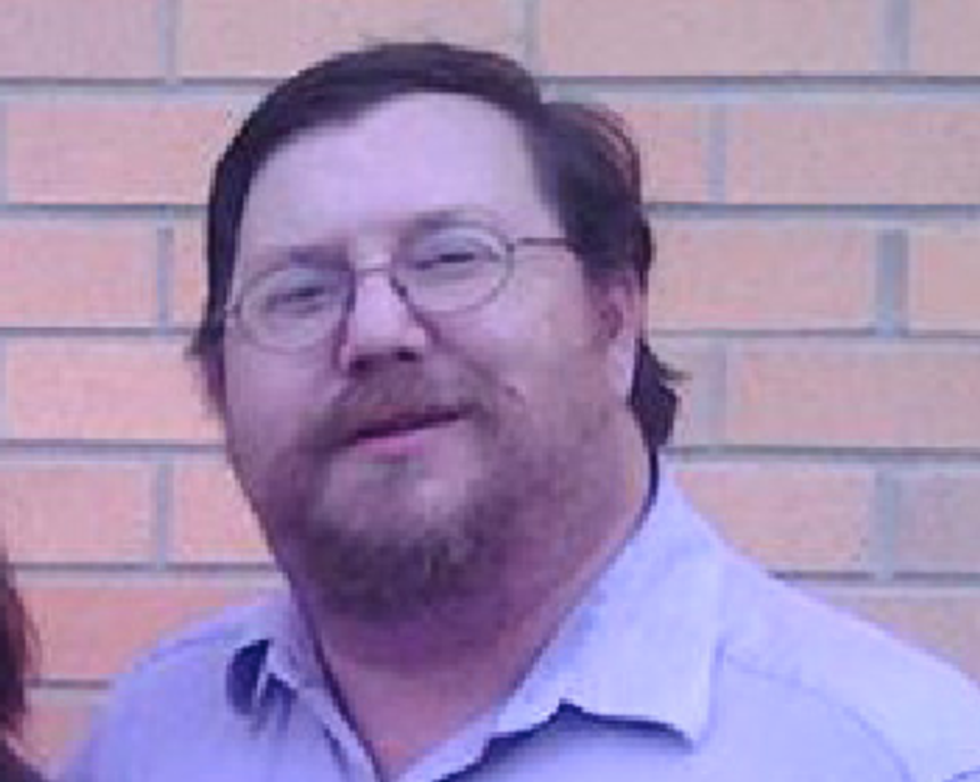 A 46-year-old Michigan member of the group Tea Party Patriots was named Tuesday in a criminal complaint on charges of distributing and receiving illicit photos and video of children. According to The Smoking Gun, Brian Schwanke is accused of using the email account "h*rnypastor@outlook.com" to send and receive hundreds of provocative images of underage children.

TSG detailed how as recently as last week, Schwanke was ranting on his Facebook page about President Barack Obama's behavior during a portion of the funeral for South Africa's Nelson Mandela.

The image of Obama posing for a "selfie" next to the Danish Prime Minister Helle Thorning-Schmidt seemed to particularly rile Schwanke.

“What a classy president we have," he wrote. "His wife has to sit between him to make 'lil Barry' behave.”

Schwanke's profile -- which has now been either deleted or made private -- proclaimed that the U.S. "WAS founded on a CHRISTIAN foundation, and the progressive, atheist left is running us into the ground to create a Socialist country that will fall like all the others.”

In spite of his straitlaced, conservative public persona, however, Schwanke was posing online as a pastor and youth minister with less-than-holy intentions toward the young girls of his flock.

In the persona of "h*rnypastor," Schwanke claimed to have been a youth minister for 20 years, telling one correspondent, “with my pool at my house I find lots of chances to ‘counsel’ the girls.”

He was netted by Australian undercover police conducting an online sting. The Australian authorities reported Schwanke to U.S. officials, who raided his home in August.

Schwanke was in possession of a vast trove of illegal images. According to court documents, nearly every email in the "h*rnypastor" account contained images or accounts of child exploitation and abuse.

TSG said that no evidence exists to support Schwanke's claims of being a pastor. His LinkedIn page identified him as an emergency medical services worker. He is an avid Civil War re-enactor, who, when he isn't online railing against "feminazis," enjoys giving "talks to school groups about the American Civil War.”