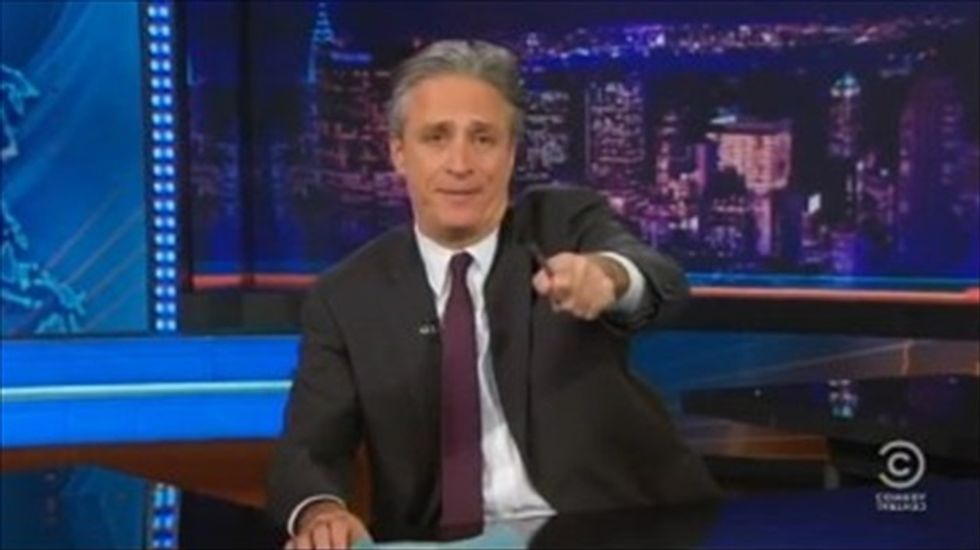 "You've had three hairstyles, what's next for your career?" Zack Galifianakis interviews Justin Bieber on his web show, Between Two Ferns.

"Murray is indeed the first Brit to win Wimbledon in 77 years, unless you think women are people." Writer Chloe Angyal takes issue with the sexist coverage of Andy Murray's Wimbledon win.

"Britain is no longer any kind of 'big country', but merely a country of old Europe suitable for tourism and overseas study, with a few decent football teams." Chinese newspaper Global Times belittles Britain during David Cameron's official business trip.

"Read something other than your book." Matthew Perry tells Peter Hitchens to educate himself about drugs.

"I don't have one regret … If anyone's reading this waiting for some type of full-on, flat apology for anything, they should just stop reading right now." Kanye West dismisses his critics in an interview with the New York Times.

"Kate seems to have been selected for her role of princess because she was irreproachable: as painfully thin as anyone could wish, without quirks, without oddities, without the risk of the emergence of character." Hilary Mantel sparks a minor media riot with her analysis of Kate Middleton and other royal wives in the London Review of Books.

"Oh, you're so annoying. You're so obnoxious. You wonder why everybody hates you! I specifically covered up so you couldn't look at me and undress me with your molester eyes." US comedian Chelsea Handler gives Piers Morgan an appraisal.

"Let me ask him, doesn't he feel faintly embarrassed that in five short years he has gone from hug a husky to gas a badger?" Ed Miliband lands a body blow at Prime Minister's Questions.

"I'm taking my charm offensive on the road – a Texas barbecue with Ted Cruz, a Kentucky bluegrass concert with Rand Paul, and a book-burning with Michele Bachmann." Barack Obama plans a tour fit for the tea party at the White House Correspondents' Association dinner.

"[I was worried] I would be one of these slightly over-the-top, fruity actors who would have an illustrious career on stage, but wouldn't start getting any kind of film work until I was 50 and then start playing wizards." Damian Lewis apparently makes a veiled dig at Sir Ian McKellen, for which he later apologizes.

"I am one of the few who felt Gerrard was not a top, top player." Alex Ferguson turns his nose up at England captain Steven Gerrard in his autobiography.

"I wouldn't like to have been one of those actors who hit stardom quite early on and expected it to continue and was stuck doing scripts that I didn't particularly like just to keep the income up." Sir Ian McKellen hits back at Damian Lewis.

"You don't need it to be Christmas to know when you are sitting next to a turkey." David Cameron ribs Ed Miliband about Ed Balls.

"There are a lot of shock tactics these days. People trying to outdo each other, which will probably culminate in two people fucking onstage at the Grammys." Lorde distances herself from Miley Cyrus.

"My name is ASAC Schrader, and you can go fuck yourself." Hank Schrader refuses to beg for his life in Breaking Bad.

"If any of you know a little bit about history and fashion, you'll know Hugo Boss made the uniforms for the Nazis. But they did look fucking fantastic, let's face it, while they were killing people on the basis of their religion and sexuality." Russell Brand slams the sponsors at GQ's men of the year awards.

"The doorbell rings and there stands Vanessa Redgrave. 'Marcie,' she begins, and then goes on about social injustice in Namibia, and how we must all build a raft by late afternoon – preferably out of coconut matting." Morrissey scoffs at Vanessa Redgrave's celebrity humanitarianism in his autobiography.

"[It was like] going to work in hell every day, with Satan." Mariah Carey describes working with Nicki Minaj on American Idol.

"So many gay jokes tonight about James Franco. Apparently, if you're clean, well dressed and mildly cultured, you're super gay now. Is that why the rest of you guys are so aggressively fat and dirty? You think if you read one book and take a shower, dicks are going to just fly into your face." Aziz Ansari cuts down comedians Seth Rogan, Jonah Hill, Nick Kroll, Jeffrey Ross and Andy Samberg at the Comedy Central roast of James Franco.

"I am no fan of Will Ferrell. He's a fat-faced fool who's not even funny." Ron Burgundy speaks his mind about his alter-ego Will Ferrell at the British comedy awards.

"Lord Dacre is himself a frothing autocrat. An absolutely foul-mouthed boss, who constantly screams the c-word at just about anyone … He bullies, swears and shrieks, but presents his paper as having the values and standards of a misty Midsomer Britain. He decries indecency on one page and pushes his male readers into a semi over a semi-nude actress on another. His cancer scare, miracle cure stories are sickeningly anti-science and the only good thing to be said about his Mail is that no one decent or educated believes in it." Stephen Fry responds at length to a Daily Mail hatchet job.