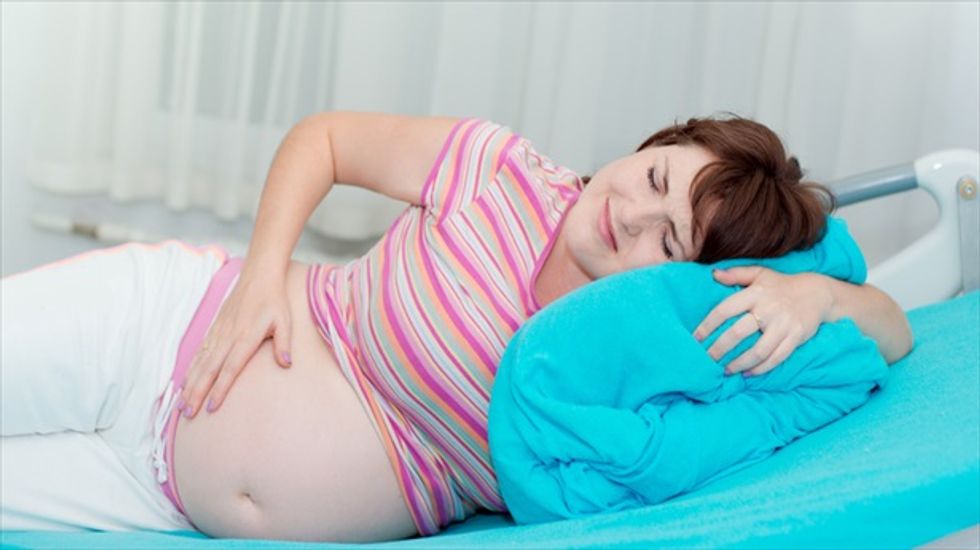 More than a quarter of Greeks are unable to afford health cover, a medical aid group said Monday, warning that children and pregnant women were at risk.

Doctors of the World (MDM) said more than three million people, or 27.2 percent of the population, cannot pay their contributions to social security and are therefore barred from free healthcare.

"We are very worried by the number of people who have lost access to social insurance," Anna Maili, head of MDM's Greek branch, told a news conference.

"This has grave consequences for the health of children and pregnant women," she said, explaining that many families no longer had infants vaccinated.

"Every day we see children aged two or three who have not been vaccinated," Maili said.

Government cuts to health spending owing to an austerity regime imposed in 2010 in return for EU-IMF bailout loans was having a broader effect on the Greek birth rate, MDM said.

Between 2008 and 2011, the number of stillborn babies increased by 21 percent, the organisation said, adding that in coming years a growing number of women will be inclined to having fewer children.

Unemployment in Greece, estimated at over 27 percent, is particularly harsh on women.

"On average, three women out of 10 between the ages of 25 and 44 are out of work," said Panos Mouzalas, a gynaecologist and MDM member.

"The rising life expectancy and fall in births today contributes to a 15-percent rise in pension expenditure," the union said.

The system would have naturally hit a crisis point in 2025 but the recession has brought it forward by 10 years, GSEE said.