Treasury head Jack Lew: U.S. will run out of money in early March 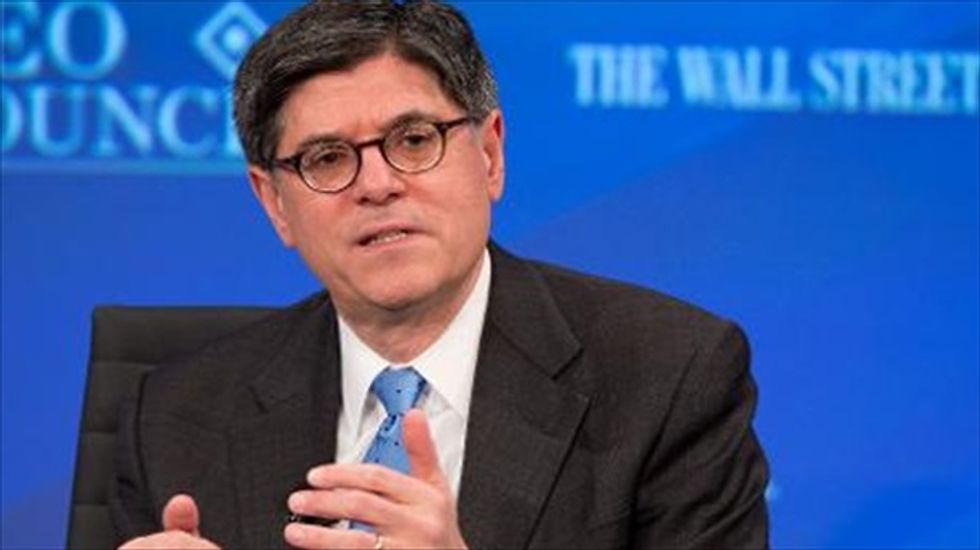 The United States will run out of money to pay its bills by early March if Congress does not raise the nation's borrowing limit, Treasury Secretary Jacob Lew said Thursday.

In a letter to Congress, Lew urged lawmakers to take "prompt action" to once again extend the debt limit, after the legislature extended it in October through February 7, amid fears the world's largest economy could default on its debt.

When the extension expires on February 7, the United States will hit the debt limit again, he said.

"At that time, in the absence of Congressional action, Treasury would be forced to take extraordinary measures to continue to finance the government on a temporary basis," Lew wrote.

The Treasury currently estimates that by using those measures, "we would be able to extend the nation's borrowing authority only until late February or early March 2014."