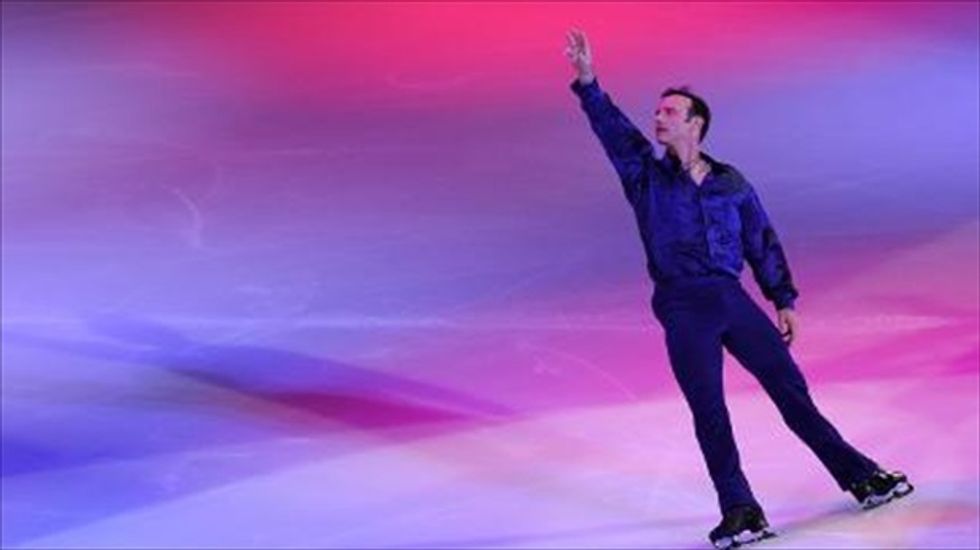 Brian Boitano, the 1988 Olympic figure skating gold medalist who was named this week to the US delegation to the 2014 Sochi Games, Thursday announced that he is gay.

Saying that "being gay is just one part of who I am," Boitano said in a statement: "First and foremost I am an American athlete and I am proud to live in a country that encourages diversity, openness and tolerance."

Boitano was among the official US delegation to the Games named on Tuesday by President Barack Obama, which also includes tennis legend Billie Jean King, who is gay.

The inclusion of openly gay athletes in the delegation was interpreted as a pointed message of diversity to Russia amid a furor over its law targeting homosexuals.

Boitano, who had declined to publicly discuss his sexuality in the past, said the occasion of his appointment had prompted his statement. However, he indicated he thought sports should dominate the Olympic discussion.

"As an athlete, I hope we can remain focused on the Olympic spirit which celebrates achievement in sports by peoples of all nations," he said.

"It has been my experience from competing around the world and in Russia that Olympic athletes can come together in friendship, peace and mutual respect regardless of their individual country's practices."