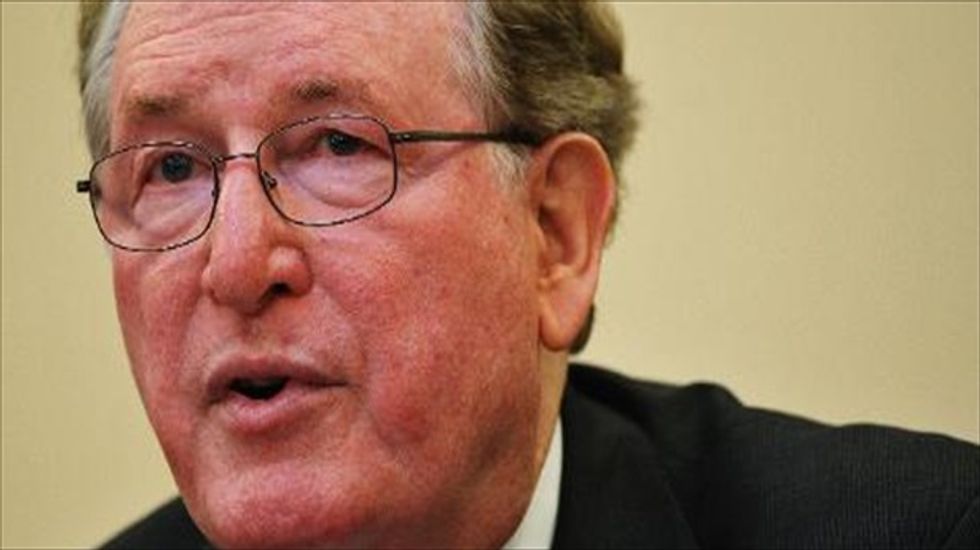 Capitalizing on the success of urgent "Amber Alert" bulletins that help authorities find missing children, US lawmakers introduced a similar program for the elderly Tuesday that they hope to implement across America.

If passed by Congress, the legislation sponsored by six US Senate Democrats would create a "Silver Alert" aimed at helping locate missing senior citizens suffering from conditions such as dementia.

The system is already in place in a handful of states, but lawmakers like Senator John Rockefeller of West Virginia want to take the program nationwide.

"The Silver Alert, which is modeled after a successful West Virginia program, has the potential to greatly improve the way we locate missing adults and seniors by allowing for coordination and support across jurisdictions," Rockefeller said in a statement.

The bill is backed by groups like the Alzheimer's Association and the National Sheriffs' Association.

"Every day, the families of those suffering with dementia live with the fear that their loved one will go out and forget the way home," Senator Chris Coons said, noting that adults with medical conditions are "especially susceptible to illness, injury, or death if they are not found within 24 hours."

According to the Alzheimer's Association, 5.2 million Americans 65 or older are living with Alzheimer's, a condition characterized by memory loss, confusion with time and place, and decreased judgment.

That number will only grow, as the nation's large "Baby Boomer" generation ages.