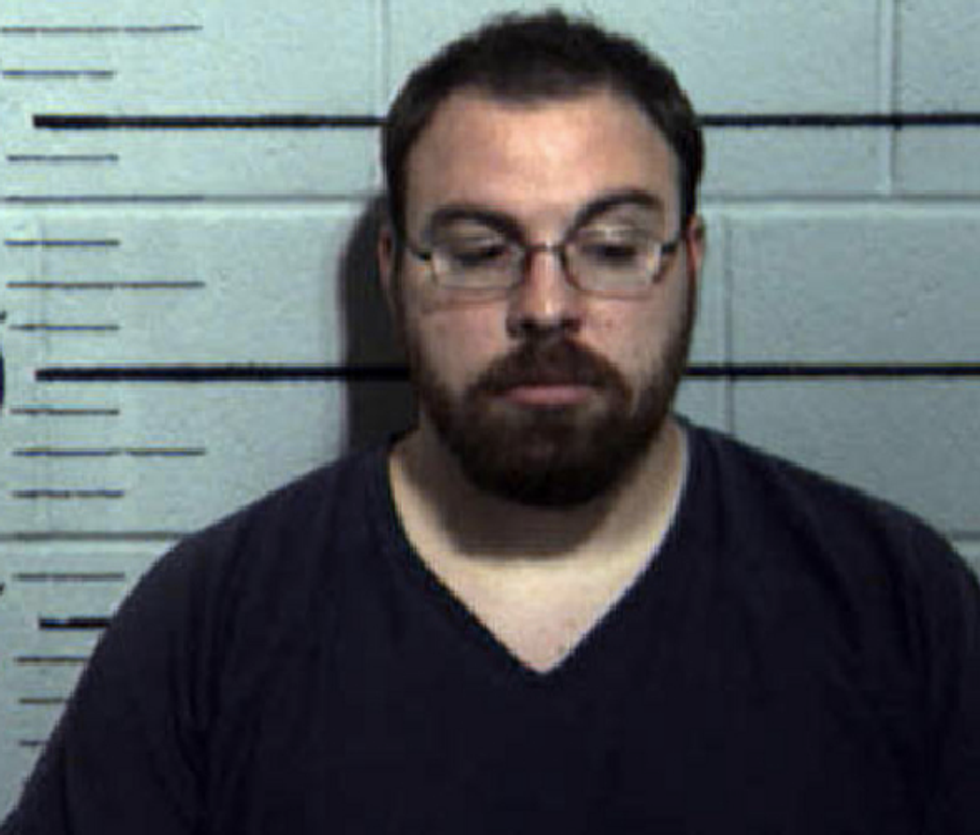 A 26-year-old nurse named Joshua Platte Shumway is accused of sexually assaulting a helpless post-surgical patient and threatening to kill her if she ever told anyone. The Salt Lake City Tribune reported that Shumway allegedly drugged the woman to keep her immobile, then violated her repeatedly.

The woman came forward on Dec. 5 alleging that a male former employee of Uintah Basin Medical Center in Roosevelt, UT carried out a nightmarish series of assaults on the night of April 16 as she recovered from a surgical procedure.

Shumway -- who had relocated to another hospital -- was arrested and charged on Monday in Utah's 8th District Court with "three counts of forcible sexual abuse, object rape, forcible sodomy, threat of violence and three counts of tampering with a witness," said the Tribune.

According to the patient, she checked into UBMC for a surgical procedure and was staying overnight to recover. The nurse, who she later identified as Shumway, gave her a dose of medication and then laid her hand on the button for her morphine pump, activating it. She said that she had stopped using the pump earlier in the night because the medication made her feel nauseated.

The nurse reportedly sexually abused her, then left the room, then returned four more times. On his last visit, he brandished a hypodermic syringe at her and said that he could send her into cardiac arrest, she said, and warned her to keep her mouth shut because he knew where she lives.

The patient said that she repeatedly pleaded with Shumway to leave her alone, struggling to say "please no," but the drugs made her voice sound "squeaky and stupid."

She sought counseling to cope with the stress and anxiety caused by the experience and by Dec. 4, one of her medical doctors spoke to someone at UBMC. By then, Shumway had transferred to St. Mark's Hospital in Salt Lake City.

When word of the allegations reached St. Mark's, they immediately dropped Shumway from the work schedule and reviewed all patient contacts for any complaints or irregularities, said a spokesperson to the Tribune.

Authorities were able to confirm that Shumway worked on the accusing patient's unit on the night of Apr. 16 and the medication log showed that he had administered drugs to the victim.

He was arrested and booked into the Duchesne County Jail with bond set at $500,000. His first court appearance is scheduled for Dec. 19.