Virginia GOP senatorial candidate: Desegregation 'was the beginning of the decline' for schools 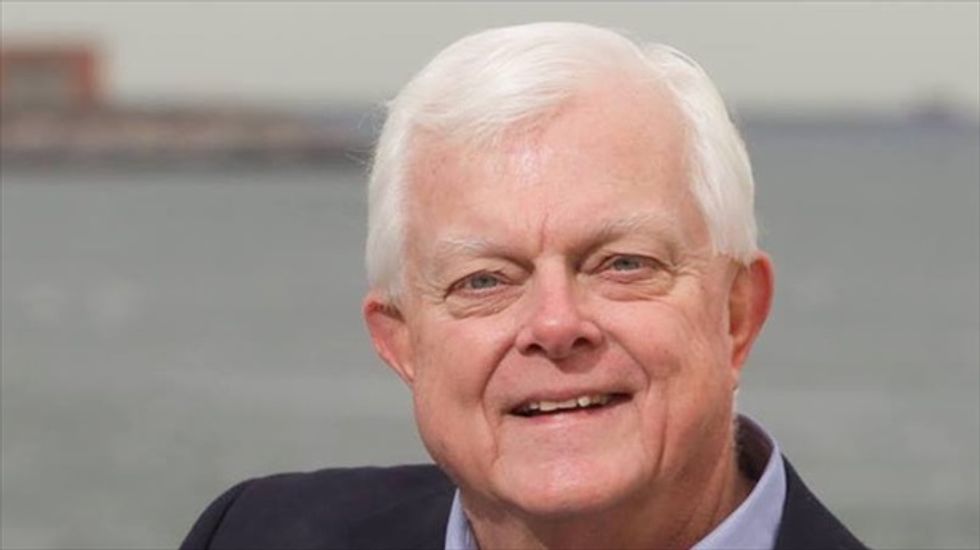 A Republican candidate for the Virginia state Senate was back-pedaling on Thursday following remarks that suggested he thought the integration of the state's schools hurt the quality of education, the Norfolk Virginian-Pilot reported.

"I'm old enough to have lived during the desegregation of the schools here locally," Wayne Coleman said in an interview on The John Fredericks Show on Monday. "And busing children, in my opinion, around the different districts, getting them out of their local neighborhoods, really was the beginning of the decline in some of the school districts."

Coleman, who is running to represent the state's 6th District argued that state and federal officials should delegate more responsibility to local districts.

"What's troubling Norfolk is not the same fix that's going to help the Northampton schools, and Accomack, and over in Mathews," he told Fredericks. "Although their school systems are better, they still face problems."

On Wednesday, however, Coleman said in a statement that opponents were seizing on an opportunity to "misconstrue and mischaracterize" his statement.

"My point was – and remains – that schools that are closest to the families they serve are schools that have the greatest level of accountability," his statement read. "Our schools can only provide the promise of achievement for our children if they have the direct accountability to parents that comes with community and neighborhood involvement."

Virginia resisted the 1954 Supreme Court ruling in Brown v. Board of Education striking down school segregation for years, with state lawmakers and then-Gov. Lindsay Almond enacting a policy of "massive resistance," including the closure of schools ordered to integrate under the ruling, creating another "separate but equal" system in which white students were steered toward private institutions, while Black students were shut out and forced to rely on either "volunteer" schools or moving to different communities.

But even though the passage of the Civil Rights Act 10 years after Brown led to a steady rise in integration, a March 2013 study by the Civil Rights Project at the University of California-Los Angeles found that "significant and rising shares of Virginia's black students enroll in segregated schools that are intensely isolated by race and poverty."

Listen to audio of Coleman's statement on desegregation, as posted on Thursday, below.