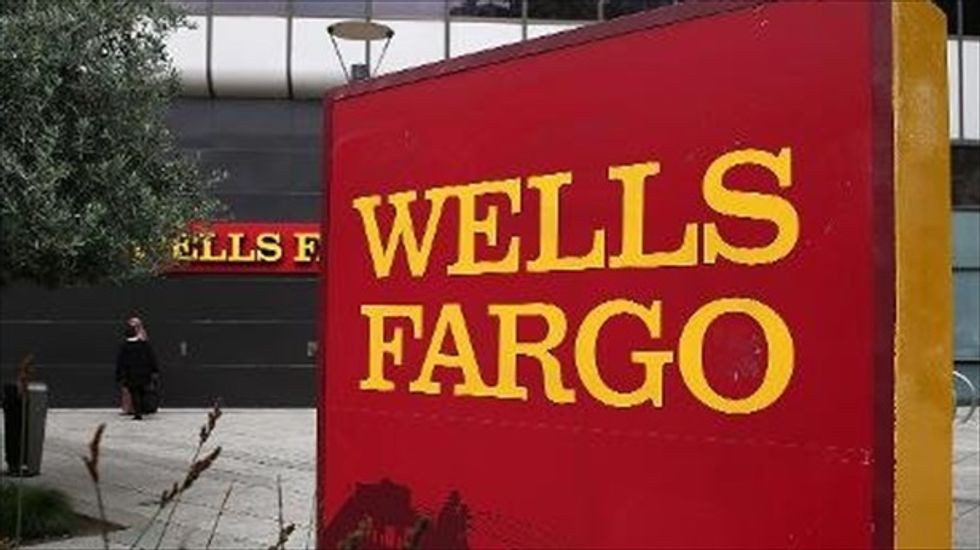 Fannie Mae said Wells Fargo will pay $541 million in the fourth quarter to resolve repurchase requests on certain loans originated prior to 2009, and was credited for prior repurchases.

Wells Fargo, the fourth-largest US bank by assets, said it had accrued the cost of the agreement on September 30.

The settlement resolves Fannie Mae's claim that Wells Fargo overstated the quality of mortgage securities it sold the quasi-public mortgage finance giant in the run-up to the 2008 financial crash.

"We have closed out our legacy repurchase reviews with this agreement with Wells Fargo," said Timothy Mayopoulos, president and chief executive of Fannie Mae.

"This agreement represents a fitting conclusion to our year of hard work to put legacy issues in the rear view mirror and begin 2014 focused on improving the future of housing finance."

In addition to the Wells Fargo settlement, Fannie Mae has reached resolutions this year with a number of lenders on repurchase issues and other matters, including Bank of America ($11.6 billion), CitiMortgage ($968 million) and JPMorgan Chase ($670 million).

Fannie Mae and sibling Freddie Mac were rescued by the government during the financial crisis, which was marked by an implosion in the housing market that delivered huge losses to holders of trillions of dollars worth of securities backed by what turned out to be low-quality sub-prime mortgages.

Both companies remain under US government "conservatorship," with the US Treasury maintaining control through its preferred stock in both companies.