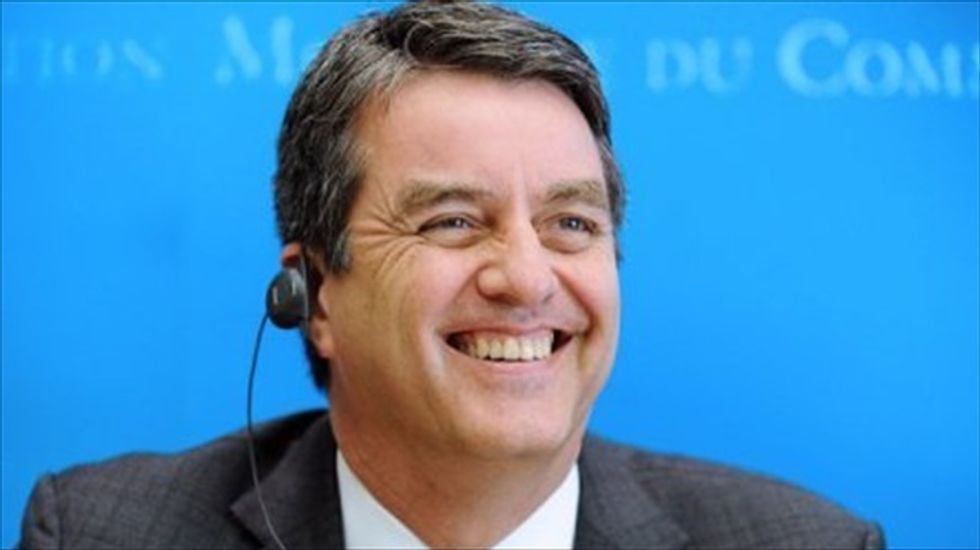 Commerce ministers capped days of hard negotiations on Saturday by approving a WTO agreement on international commerce they hailed as a "historic" boost for the trade body. The agreement still falls far short of the World Trade Organization's lofty…