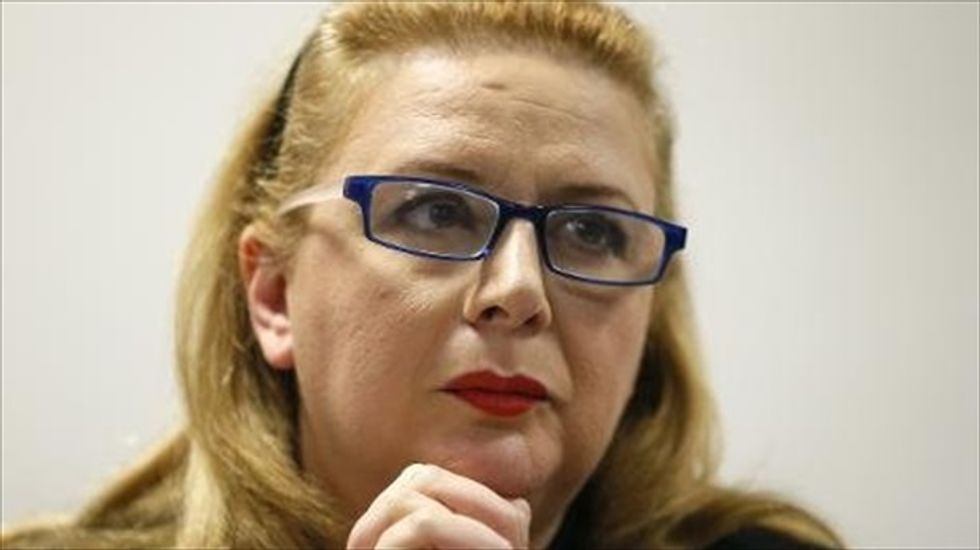 The widow of Palestinian leader Yasser Arafat pledged Friday to challenge a French inquiry which found his death to have been from natural causes, rather than poison as Palestinians suspect.

"A request for further expert opinion will be submitted in the next few days to investigating judges in (the Paris suburb of) Nanterre," Suha Arafat's French lawyer Pierre-Olivier Sur told AFP.

Suha Arafat lodged a murder complaint in Nanterre in July last year after an Al-Jazeera television documentary linked Arafat's 2004 death at a military hospital near Paris to polonium poisoning.

"After consultations with many legal experts and with the Swiss institute which examined samples from the martyr Arafat's remains, and having compared the French and Swiss reports, we have decided to turn to the French legal system to challenge the findings in the French medical report," she told AFP by phone.

"There will be a meeting between the French and Swiss experts in the coming days to discuss and compare the reports," she said.

On Wednesday she said she was "shocked" by the French findings, announced the day before.

"I'm still completely convinced that the martyr Arafat did not die a natural death, and I will keep trying to get to the truth," Suha said.

"How the French haven't found anything is completely illogical," she added, pointing to conflicting conclusions reached by Swiss experts who studied the same samples.

Arafat's remains were exhumed last year and some 60 samples were taken and divided between Swiss and Russian investigators and a French team carrying out a probe at his widow's request.

Professor Francois Bochud, head of the Lausanne Institute of Applied Radiophysics and co-author of the Swiss report, told AFP on Wednesday that he too found the French findings challenging.

"It's a bit difficult to follow their reasoning," he said.

The circumstances of Arafat's death at the age of 75 have never been determined. Many Palestinians believe he was poisoned by Israel, a claim repeatedly denied by the Jewish state.